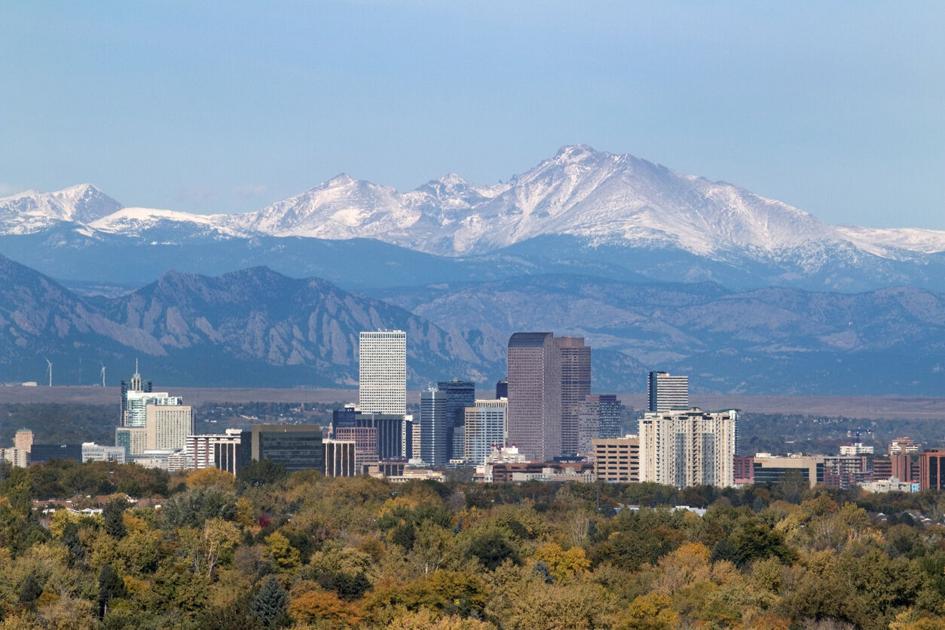 Beginning in May, the “average” listed in weather reports for each day’s highs, lows and precipitation might be a little different.

For example, according to the National Weather Service, for the last 10 years the “average” daily high in Denver throughout the month of July has been defined as 89.4 degrees. But come this July, it could be 91 degrees after the new data set is calculated

Meteorologists across Colorado and the United States are preparing for the release of the “new normals,” which are calculated every 10 years by the National Centers for Environmental Information.

The new data set for the NWS and meteorologists across the country will be calculated using records from 1991 to 2020. Previously, weather experts were using temperature ranges from 1981 to 2010 to calculate the averages.

Although it’s too early to predict exactly what changes could occur, Paul Schlatter, a meteorologist at the NWS in Boulder, believes it is guaranteed that the average temperatures will be higher.

“I think there’s no question that the normals are going to kick all temperatures up,” Schlatter said. “I say that because the last 10 years have been the hottest on record worldwide, and in Colorado, the record of high temperatures and record warm minimum temperatures drastically outpaces anything on the cold side of the equation.”

Michael Palecki, a physical scientist for NCEI, says the calculations began in the 1950s and were intended to give weather experts an average that represents any recent changes in climate.

Although, like Schlatter, Palecki expects most of the United States will see an increase in temperature, he says some normals in some areas like the upper Midwest could be lower.

“In places like the Dakotas and Minnesota there has actually been cooling during the late winter and early spring time,” Palecki said.

Although the daily highs and lows are easier to predict in the Mile High City, Becky Bolinger, Colorado’s assistant state climatologist, says predicting the change in normal precipitation is much harder to predict because it will vary based on location.

“Precipitation is going to be a little more uncertain, but in general we do know for a lot of locations the ’80s were a wetter time period. But the 2010’s were a little drier, so I would expect the averages to be on the drier side,” Bolinger said.

“It’s definitely not as simple as that, because different months will probably show different trends where some are wetter and others drier.”

Even though these changes might not be noticeable every single day, Palecki says it’s important to keep updating the numbers to get the most accurate weather predictions.

“We think of this as a big deal, but we don’t think most people will recognize that big of a change, but they do change and it’s why we continue to update the numbers every 10 years,” Palecki said.

And even though the new data set is not expected to be released until May, Bolinger says she’s counting down the days to dig into the numbers.

“We’re going to see so many big changes and it’s really exciting, but also kind of scary because these numbers won’t change for another 10 years,” Bolinger said.