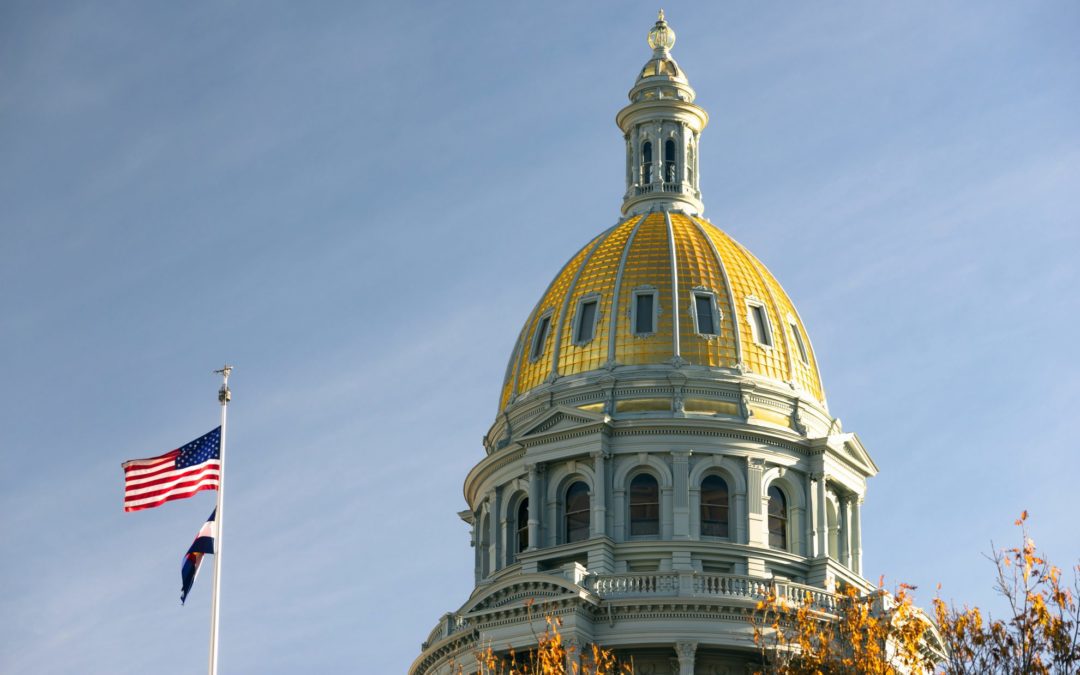 Importantly, and positively, HB1427 includes a provision that would decrease the statutory tax rate on tobacco and nicotine products by 50 percent if a product is designated a Modified Risk Tobacco Product (MRTP) by the Food and Drug Administration (FDA). Considering the rather steep increase proposed by HB1427, this provision is important. Five other states (Connecticut, Kentucky, North Carolina, Washington, and Utah) have MRTP provisions in their tax codes.

In Colorado, the provision would not lower the total tax rate by 50 percent because Colorado has constitutionally set tax rates of $0.64 per pack of cigarettes and 20 percent of wholesale value on other tobacco products. These rates would not be affected by MRTP designations; the MRTP provisions would only affect the additional taxes above these constitutional minimums. To obtain such a designation from the FDA, tobacco manufacturers must prove that a product is less harmful than cigarettes. This is not easy to do, and the first ever MRTP order was granted to Swedish-style snus products last October.

Including such a provision is encouraging because an excise tax on tobacco is supposed to capture negative externalities and recover societal costs related to tobacco consumption. It follows from this principle that less harmful tobacco products should be taxed at lower rates. It has the added benefit of supporting the concept of harm reduction, meaning it is more practical to reduce harm associated with use of certain goods rather than eliminating it through bans or punitive level taxation.

Revenue from the tax increase, estimated to be $85.9 million in FY 2021 and $173.5 million in FY 2022, is supposed to backfill general fund revenue lost as a result of the coronavirus pandemic. While this increase may deliver a short-term bump in revenue in Colorado, it is no solution for long-term budget issues.

HB1427 is not the only tobacco tax proposal that may be on the ballot in Colorado in November. Initiative 292, if it makes the ballot, would raise tobacco taxes to $2.84 per pack (and adjust the rate for inflation yearly) and raise taxes on other tobacco products and nicotine products (including vapor products) to 62 percent. The new tobacco rate would take effect January 1, 2021, and the new nicotine products tax would take effect July 1, 2021.

A tax rate of $2.84 per pack would be higher than all of Colorado’s six neighboring states, which increases the risk of tobacco smuggling. Moreover, the ballot measure lacks the harm reduction component, making it seem more like a simple revenue-raising tool. If long-term revenue is the goal, it would be better to implement broad-based taxes rather than narrow excise taxes, which likely would provide only short-term relief.

According to the ballot language, the tax increase would raise $334 million annually and allocate the revenue to preschool access for children in the year before kindergarten and to expand tobacco education, prevention, and cessation programs. It is not clear how the revenue will be divided among these spending programs.

Neither proposals’ taxes on vapor and other nicotine products is particularly well designed. Taxes on these products should be specific—based on weight or volume. A specific tax design is the administratively simplest and most straightforward way for governments to tax a good as it does not require valuation and as such does not require expensive tax administration. Conversely, taxing the value of a good limits consumer choice and hurts product quality as it incentivizes manufacturers and retailers to reduce prices to reduce tax liability. It also incentivizes downtrading, which is when consumers move from premium products to cheaper alternatives.

An example of a definition is this from Virginia:

“Heated tobacco product” means a product containing tobacco that produces an inhalable aerosol (i) by heating the tobacco by means of an electronic device without combustion of the tobacco or (ii) by heat generated from a combustion source that only or primarily heats rather than burns the tobacco.

While it is understandable that lawmakers and organizers are worried about Colorado’s financial situation, they should remember that narrow taxes are volatile and disrupt markets. Excise taxes can play a role in state revenues even as policymakers appreciate that excise taxes are not viable long-term revenue tools for general spending priorities.

For a complete guide to taxation of nicotine products, click .