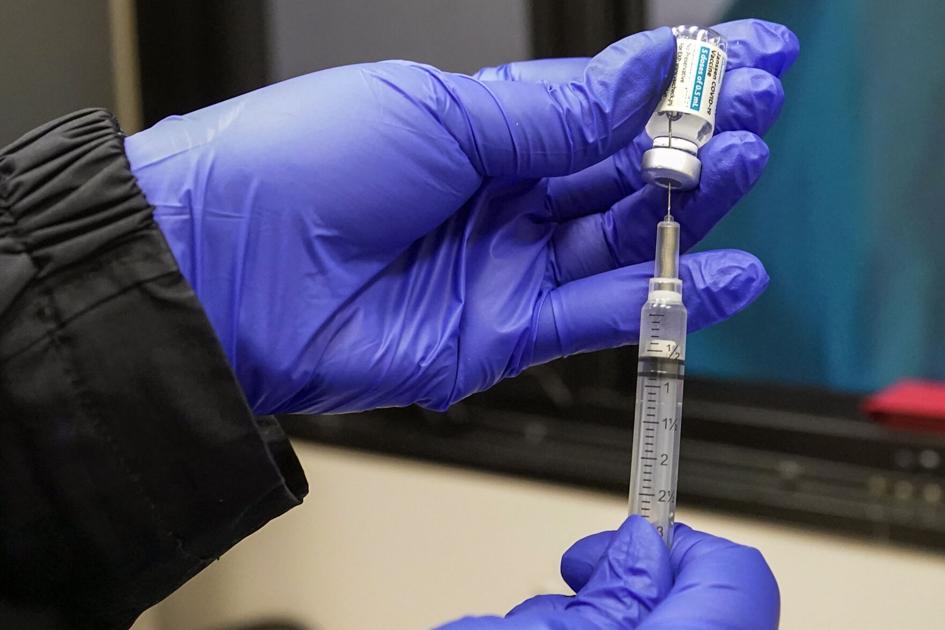 Colorado will comply with a federal recommendation to pause the distribution of the Johnson & Johnson vaccine, after six cases of blood clots associated with the doses were reported nationwide.

In a media call Tuesday morning, officials from the Centers for Disease Control and Prevention and the Food and Drug Administration said the pause would last a matter of days and that federal vaccine officials will meet this week.

One of the six patients who developed the blood clot has died, and another is in critical condition.

The CDC and FDA officials said the pause was intended to educate the U.S.’s health systems and providers on how to identify and treat the blood clots.

The specific clot associated with the Johnson & Johnson vaccine can react poorly to the traditional, go-to treatment for the conditions.

Officials stressed that the clotting was extremely rare and that the pause is out an abundance of caution.

In a statement announcing Colorado’s compliance, the state Department of Public Health and Environment wrote that the “health and safety of all Coloradans is a top priority.”

Residents who received the Johnson & Johnson jab more than a month ago “are at a very low risk of serious side effects.”

The standard side effect of the vaccine is flu-like symptoms. Warning signs of the clotting are different and include abdominal and leg pain, as well as shortness of breath.

Anyone experiencing those symptoms after receiving a dose should contact their medical provider immediately.

“In these cases, a type of blood clot called cerebral venous sinus thrombosis was seen in combination with low levels of blood platelets,” the CDC and FDA wrote in a joint statement. “All six cases occurred among women between the ages of 18 and 48, and symptoms occurred 6 to 13 days after vaccination.”

It’s unclear how the pause will affect Colorado’s distribution plan, which is in its final phase. The shipments for that particular dose have been significantly smaller than those of Pfizer and Moderna, but Gov. Jared Polis has said that the approval of the Johnson & Johnson doses have helped to accelerate the state’s timeline.