Colorado to gain its first new congressional district in 20 years, but where yet to be determined – Longmont Times-Call 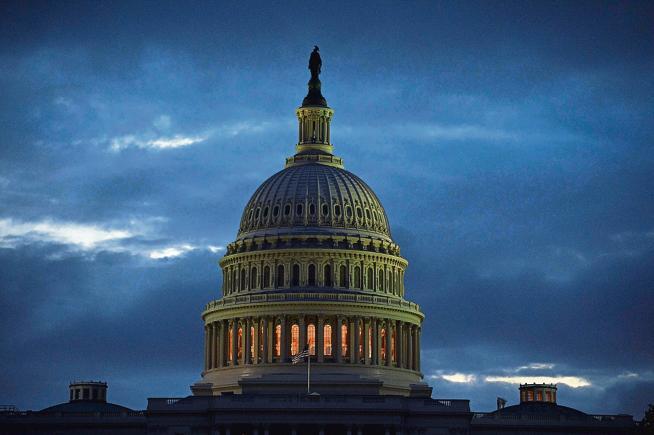 After gaining more than 700,000 people during the 2010s, especially along the Front Range, Colorado will acquire an additional seat in Congress. The U.S. Census Bureau’s announcement Monday was a widely expected change that will reshape the state’s congressional districts and give Coloradans a stronger voice in Washington, D.C.

It also marks the first time in 20 years — since the 7th District’s creation north and west of Denver in 2001 — that Colorado will gain representation in the U.S. House of Representatives.

Colorado has gained 744,518 people in the past decade, according to the Census Bureau, and now has an estimated 5.8 million people. There are about 331 million Americans, an increase of roughly 7% percent over the past decade — the smallest single-decade increase since the 1930s.

“Colorado’s new congressional district should be located in the Front Range urban corridor,” said Marco Dorado, the state director of the nonpartisan group Colorado All On The Line that supports redistricting, in order to “provide fair representation to the state’s various communities of interest.”

All 435 seats in the U.S. House of Representatives are reapportioned every 10 years in accordance with Census results on population.

States that have grown to the point of gaining a seat are Colorado, Oregon, Montana, Florida, North Carolina and Texas, which will add two. States that will lose a seat due to population declines or modest population gains are California, Illinois, Michigan, New York, Ohio, Pennsylvania and West Virginia.

Commissioners and political observers across Colorado anticipated Monday’s announcement for months. In 2019, the legislature set aside $6 million for Census outreach with hopes of counting more Coloradans and adding a congressional seat, and early Census estimates hinted at an eighth district.

“This is great news for Colorado and great news for Republicans,” Colorado Republican Party chairwoman Kristi Burton Brown said in a statement. “Come 2022, Coloradans will send another strong, conservative leader to D.C. to fight for our state.”

The Colorado Democratic Party also cheered the announcement Monday, with chairwoman Morgan Carroll saying, “A new congressional district means more representation for the people of Colorado, and that is welcome news.”

The Census Bureau’s announcement comes at a time when the state’s Congressional Redistricting Commission fears it will not meet its fall and winter deadlines for drawing new districts. The federal government will not deliver the data commissioners need until August — several months later than expected. Commissioners are considering several options, including using preliminary Census data and requesting that the Colorado Supreme Court move back the commission’s deadlines.