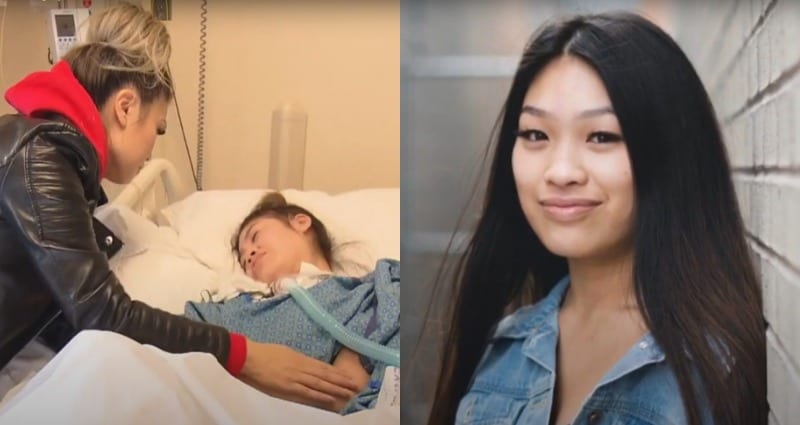 The 19-year-old woman from Thornton, Colorado, who went into a coma after a botched breast implant operation last year, has died.

Tragic news: Emmalyn Nguyen died on Oct. 4, but her family did not share the news of her passing until after her funeral on Oct. 11, according to KDVR.

Surgery gone wrong: Nguyen, who was 18 at the time of the breast enhancement surgery, saved up $6,000 to have the operation.