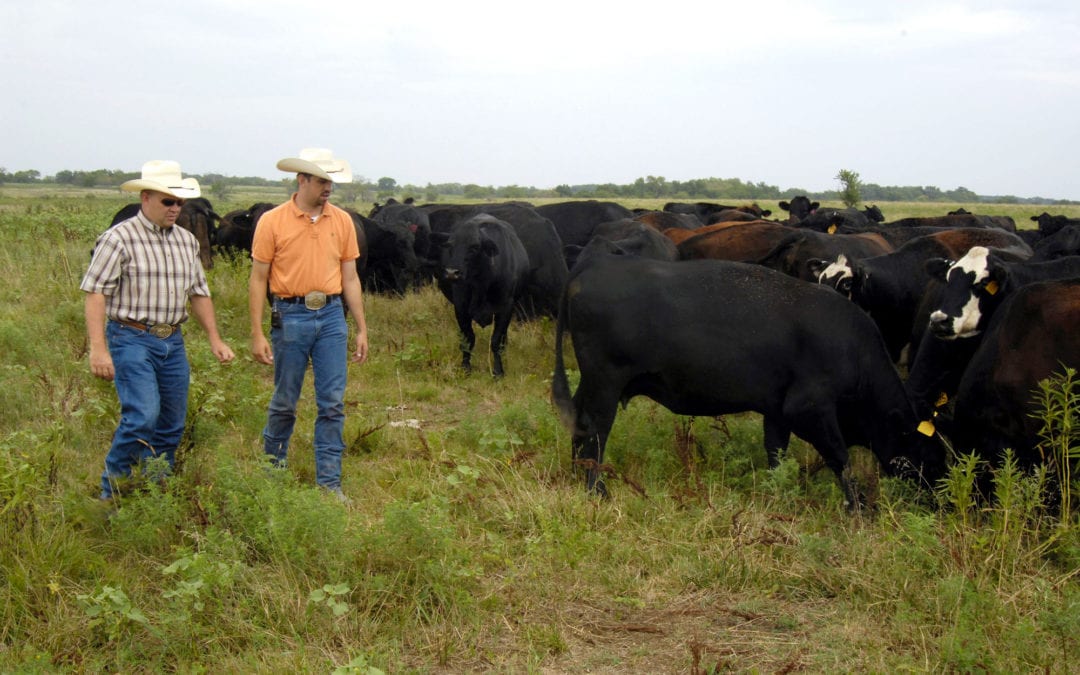 Colorado’s anti-animal-agriculture proposal known as Initiative 16, originally called the Protect Animals from Unnecessary Suffering and Exploitation (PAUSE) Act, just received a devastating legal blow — one that farmers and ranchers are celebrating. In a 7-0 decision, the Colorado Supreme Court ruled today that the State Title Board incorrectly gave a green light to Initiative 2020-21 #16, an unprecedented measure that would have criminalized farming and ranching practices across the state.

The proposed initiative sought to criminalize accepted veterinary and animal husbandry practices — such as artificial insemination and pregnancy checks — that would have effectively destroyed the $5 billion livestock production and agriculture industry in Colorado. However, after today’s ruling, Colorado ranchers and veterinarians are able to continue proven animal health practices — at least for now.

According to the Colorado Livestock Association, “The Title Board must decide if a proposed initiative consists of just one subject and, if it does, set a fair and accurate ballot title. The Court held that Initiative #16 contained multiple subject and, given its complexity, could mislead voters when they cast their ballots. The Court vacated the title and remanded to the Board with instructions to return the Initiative to its proponents for lack of jurisdiction because the single subject requirement was not satisfied.”

Colorado Farm Bureau said, “Today’s Supreme Court ruling on Initiative 16 is not only a massive win for the members of Coloradans for Animal Care but the entire state, as well. Initiative 16 was one of the most radical ballot initiatives this state has ever seen. Had it passed, it would have ended animal agriculture, rodeos, dog shows, and much more.

“This sends a strong message to the supporters of this measure that multiple subjects and inflammatory language will not be accepted. The coalition will continue to monitor any new initiatives filed by the proponents of this measure. We are hopeful that these kinds of extreme initiatives stop here.”

Colorado’s Cattlemen Association said, “Great job Coloradans for Animal Care. We are proud of our team and counsel. In a 7-0 decision, the Colorado Supreme Court decided today that Initiative #16 violates the single subject requirement by combining together the treatment of livestock and changing the laws relating to sexual abuse of all animals.

“If the proponents want to try again, they’ll have to redraft their measure, submit it to legislative council, wait 2 weeks for their hearing, submit the new measure to Title Board, wait about another 2 weeks for a Title Board hearing, etc. etc.”