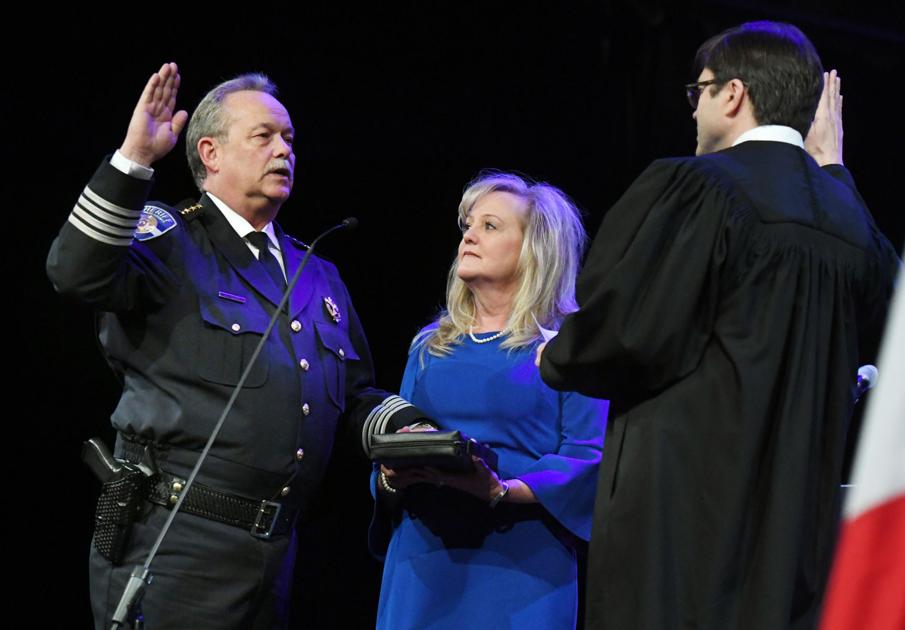 The Colorado Supreme Court on Monday agreed to review whether a lower court correctly decided the El Paso County sheriff was immune from lawsuit for his prolonged detention of a man at the request of immigration authorities, as well as a decision involving the number of times someone may be convicted for a single act of arson.

Last year, the Court of Appeals threw out a lawsuit against Sheriff Bill Elder that alleged wrongful imprisonment, stemming from Elder’s detention of Saul Cisneros for four months after Cisneros posted bond. The continued jailing occurred at the request of federal immigration authorities, despite the fact that U.S. Immigration and Customs Enforcement detainers only last for 48 hours.

By a 2-1 decision, a panel of judges for the appellate court determined the Colorado Governmental Immunity Act shielded Elder for his actions. Although there is an exception within the governmental immunity law for operators of jails and correctional facilities, immunity is waived only if a detained person can demonstrate “injury due to negligence.”

Judge David J. Richman dissented, finding it illogical that the legislature would allow for lawsuits due to negligent actions resulting in injury, but not for intentional actions.

The Supreme Court will consider whether the Court of Appeals’ majority correctly decided the issue of immunity.

The case is Cisneros v. Elder.

The justices will also hear an appeal out of Jefferson County about whether Colorado’s arson statute allows juries to convict a person separately for each building or occupied structure damaged, each piece of personal property damaged, and each person endangered — even if the person only instigates one fire.

Christopher Magana set fire to his ex-girlfriend’s car outside her Lakewood home, and the fire spread to a second car and the building. A jury convicted him on 18 counts for the vehicles, homes and people endangered by the fire.

A Court of Appeals panel upheld an interpretation of the law that allowed Magana to be charged separately for buildings, cars and people affected by the single fire. The panel also declared part of Magana’s sentence illegal, after the trial court judge declined to give a more severe sentence for Magana’s use of a deadly weapon — in this case, fire.

The appellate judges instead determined the General Assembly intended for fire to be a deadly weapon for the purpose of enhancing a criminal sentence. The Supreme Court will decide whether to affirm that reading of the law, as well as the appellate court’s endorsement of multiple convictions.

The case is Magana v. People.