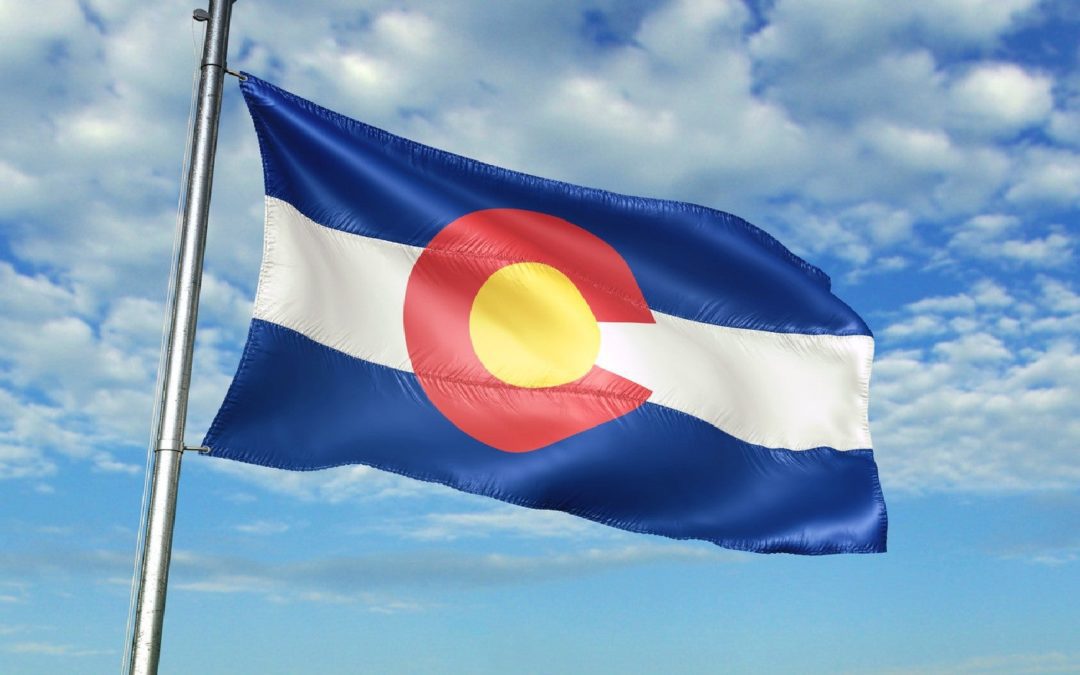 Colorado’s Supreme Court Monday unanimously signed off on a new congressional map for the state that adds a competitive House district heading into the 2022 midterms.

The map, which was passed by the state’s redistricting commission and bolsters the number of House seats from seven to eight, will likely boost Colorado’s current incumbent representatives and create an eighth district that will be home to likely one of the hardest fought House races in 2022.

It also represents the first time Colorado’s maps were drawn by its 12-member redistricting body.

“[T]his year has marked a watershed for congressional redistricting in Colorado,” Justice Monica Marquez wrote in the decision. “For the first time, the state’s congressional district map is not the product of politics or litigation; it is instead the product of public input, transparent deliberation, and compromise among twelve ordinary voters representing the diversity of our state.”

The newly formed 8th Congressional District expands north from Denver through Thornton to Greeley in Weld County and includes a section of Loveland. It is approximately one-third Hispanic.

Underscoring the new district’s competitiveness, it is the only one of the eight drawn that both parties would have won in recent history in statewide contests.

The new district will grant Democrats just a 1.3 percent advantage, based on the results of previous elections.

Colorado’s other seven seats are divided among four Democrats and three Republicans. All of them face what are anticipated to be relatively easy reelection campaigns under the new maps.

The approval of the new maps marks the culmination of the results of the 2020 census, which found that Colorado grew by about 750,000 residents over the last decade – far more than the 721,715 residents needed to add a new district.

Still, the new map faces criticism by those who say the new district dilutes the voting power of Hispanics by packing them in with white voters who could vote against candidates favored by Latinos. Critics also had pushed for the creation of more competitive districts.

“The Plan surely will not please everyone, but again, the question before us is not whether the Commission adopted a perfect redistricting plan or even the ‘best’ of the proposed alternatives,” Marquez wrote, maintaining that the redistricting panel did not run afoul of the state constitution.