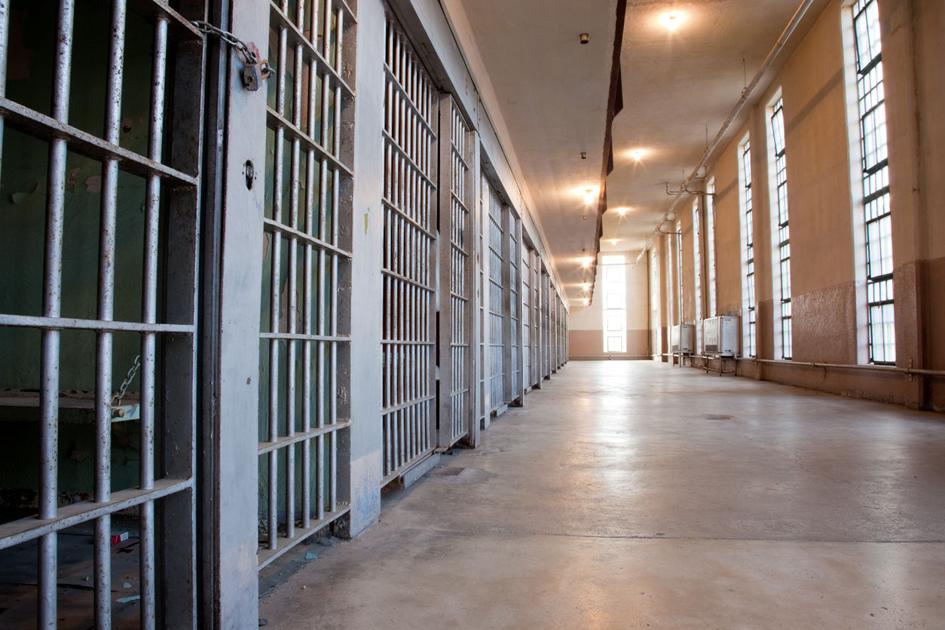 The Colorado Supreme Court rejected a request from Gov. Jared Polis to be dropped as a defendant in a lawsuit that alleges the state’s prison system allows transgender inmates to be subjected to rape, trafficking and harassment.

“The people we elect to those offices have to be held accountable for some of the most critical decisions they make, including whether or not our civil rights will be honored,” said Paula Greisen, one of the attorneys representing the inmates.

“So from that perspective, this decision is extremely important. It validates that elected officials will be held to answer for the conduct of the state,” she added.

The Court’s Monday order focused on whether the plaintiffs were allowed to name the governor as a defendant. In November 2019, seven transgender women incarcerated in Colorado filed a class-action complaint against the Department of Corrections, multiple employees and Polis. They alleged violations of the Colorado Anti-Discrimination Act and their constitutional rights.

The state is “routinely discriminating against these women based on their sex, transgender status and/or disability and exposing them to harassment, rape, sexual assault, and other anti-transgender violence, or a heightened risk thereof by refusing to provide them safe housing,” lawyers for the inmates argued.

The governor, the plaintiffs explained, oversees prisons appointing the executive director and controlling the budget, and has the ability to set policy.

Polis sought to have a Denver District Court judge dismiss him as a defendant, arguing it was improper to name him in the lawsuit when the department and its officials were the parties directly responsible.

In July 2020, Judge Brian R. Whitney denied the governor’s request, prompting an appeal directly to the state Supreme Court. In a petition to the justices, the Colorado Attorney General’s office argued the ruling was contradictory to established protocols and it would be burdensome for Polis to participate in all stages of a class action lawsuit as a defendant.

“While the burden of these obligations must be borne when the Governor is a proper party, it disserves the public interest to divert his time and attention away from pressing official duties and drain limited state resources when he is not,” wrote Attorney General Phil Weiser to the Court.

Lawyers for the inmates rejected the notion that the obligation put on Polis would extend beyond his name being listed on the lawsuit.

“It may be politically inexpedient for petitioner to be named as a defendant in this case, but that is no reason for him to be dismissed,” the attorneys noted.

Justice Melissa Hart, writing for the Court, cast aside other cases that Weiser cited on behalf of the governor, saying the circumstances were not the same as the matter at hand.

“[B]ecause he is the state’s ‘supreme executive,’ with ultimate authority over the executive agencies under his control, the Governor is an appropriate defendant,” she wrote.

The governor’s office did not immediately respond to a request for comment.

The lawsuit seeks a declaration that the state violated the legal and constitutional rights of the approximately 150 transgender women who are incarcerated and would require adequate accommodations and medical care.

Plaintiff Amber Miller, housed at the men’s  alleged prison staff at a Buena Vista prison strip searched her and put her in solitary confinement in retaliation for reporting her rape. She was told that a male physician, with male guards, would need to examine her to complete the rape report. Because she objected to that process, she withdrew her report.

The corrections department subsequently transferred her to a different facility, where she alleges a guard raped her, warning that if she spoke of the encounter,  “nobody will believe you.”

Data from the federal Bureau of Justice Statistics released in 2014 found that 40% of transgender inmates in federal prisons reported sexual victimization within the past year, compared to 4% of inmates overall.

“This is an opinion that says, ‘no, Governor, your name is going to be on this case. You are Colorado, and are responsible for the conduct of those agencies,'” said Greisen, the plaintiffs’ attorney.

The case is Raven v. Polis.