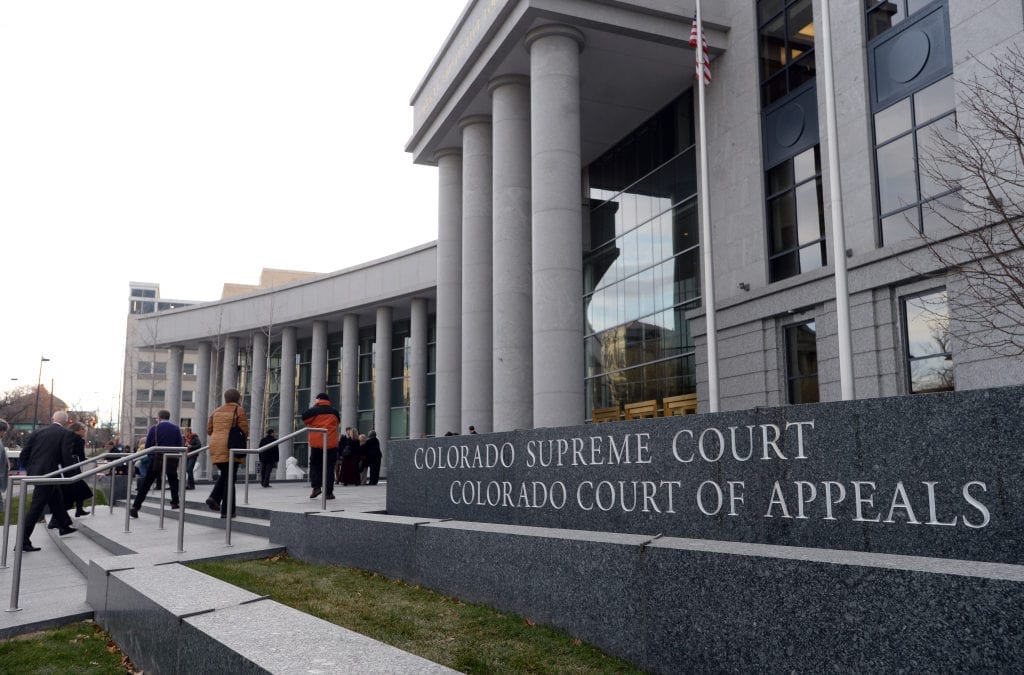 The Colorado Supreme Court on Monday ruled that discipline against state employees can be overturned on appeal only under narrow circumstances that give deference to state agencies in a judgment that will impact how discipline is handled for about 30,000 state employees.

The ruling, which stemmed from the case of a Department of Corrections employee who was fired for his one-time, off-duty use of marijuana, deals with the authority of the State Personnel Board, which is the first stop for state employees to appeal disciplinary decisions.

The justices found that the personnel board can only overturn or modify discipline meted out by a state agency if it finds the decision was “arbitrary, capricious or contrary to rule of law,” not if the board reviews the facts and simply disagrees with the severity or choice of discipline.

The State Personnel Board must give a “degree of deference to the appointing authority’s disciplinary action,” Justice Carlos Samour wrote in the opinion.

The case began when a Department of Corrections warden fired boiler operator Mathew Stiles in 2015 after Stiles tested positive for marijuana in a random drug test — violating the department’s policy prohibiting drug use, which included marijuana even though its recreational use is legal in Colorado.

Stiles, who told his bosses he’d used his spouse’s medical marijuana to help him sleep on a Friday night before returning to work Monday, appealed to the State Personnel Board, which overturned the firing and instead punished Stiles with a six-month reduction in pay.

The state Supreme Court undid that decision Monday and sent Stiles’ appeal back to the board to be re-considered in light of the court’s ruling, finding that the review board did not clearly establish the warden’s decision was arbitrary, capricious or unlawful, and so may have exceeded its authority when it reduced the discipline against Stiles.

Stiles found another job after he was fired from the prison, and doesn’t want to go back, his attorney, Greg Rawlings, said Monday. But Stiles does hope to receive back pay if the board again reverses the firing, which it could do after it reconsiders the case under the new direction from the state Supreme Court.

“This is a pretty narrow issue,” Rawlings said. “It’s got a wide application, (with) the fact there are so many state employees… it is a standard of review issue on an administrative law case, and it did need clarity. People can make their decisions in a more informed manner once this goes back through the system.”