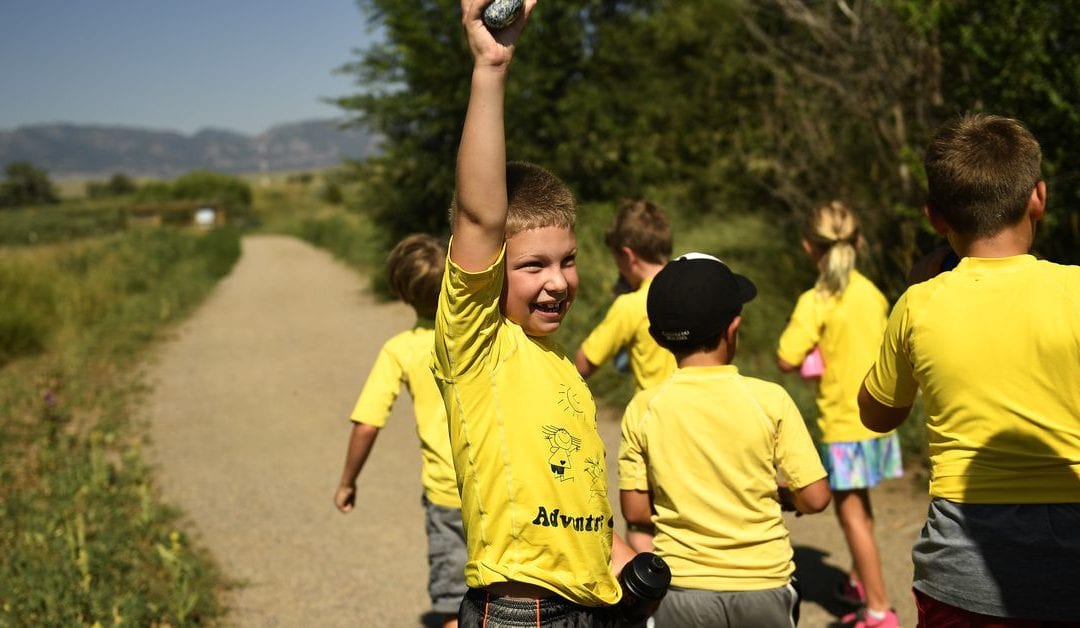 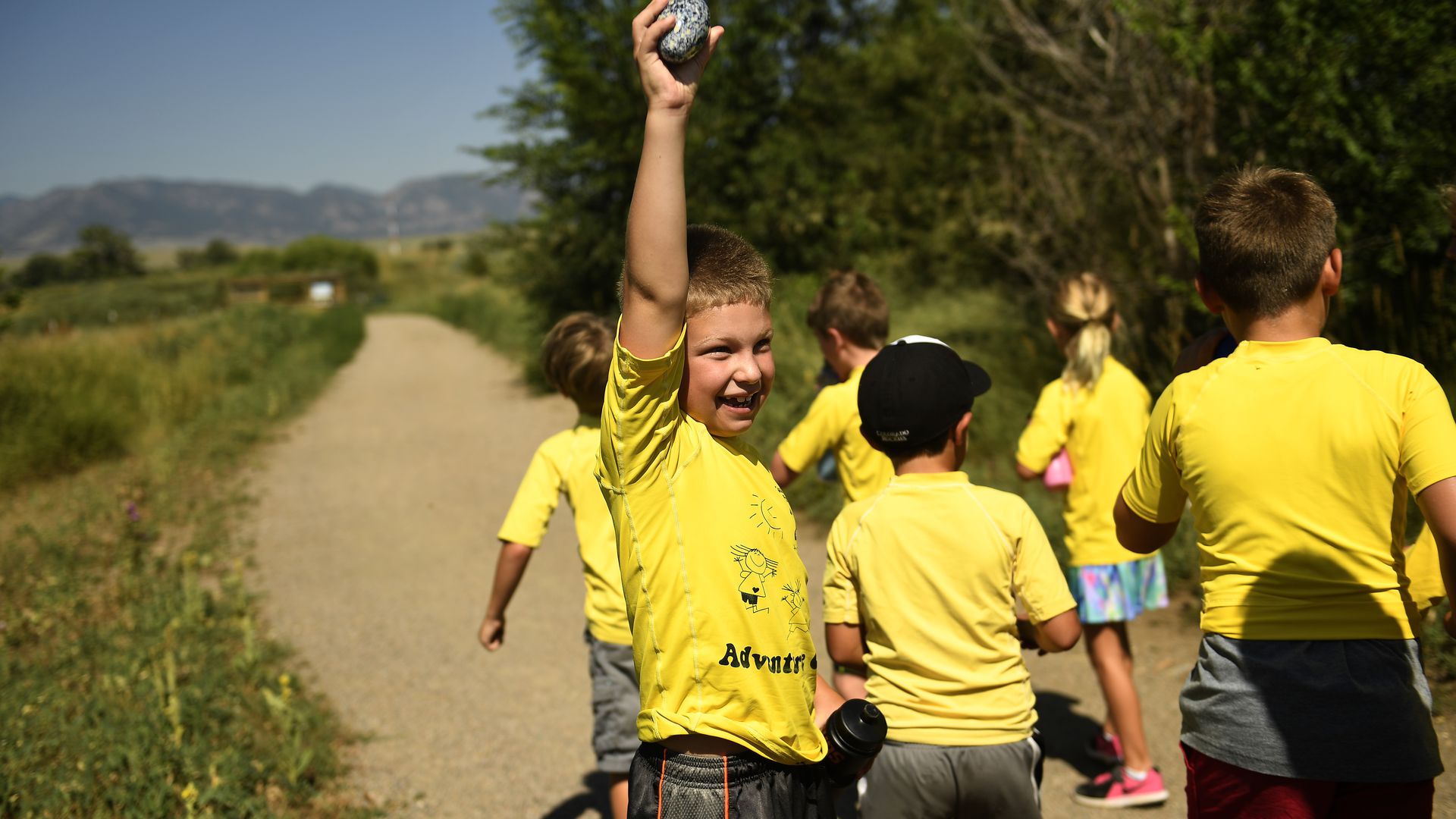 Colorado’s state health department announced Monday that summer day camps and sports camps can open on June 1 as long as camp providers take precautions to prevent the spread of the coronavirus.

Sleepaway camps can’t operate in June, but they may be able to open in July and August — the state will decide in mid-June.

The new state guidance, which came after the last week of school for many districts, mandates a raft of conditions including a maximum group size of 25 for outdoor camps and 10 per room for indoor camps, plus efforts to maintain physical distance of six feet between campers. The guidance also requires masks for employees and campers whenever possible and health screenings for employees before they start work and for campers when they are dropped off.

Many in-person summer enrichment and academic camps, including those offered by the Denver district, were cancelled or moved online earlier this month. But Monday’s news provides clarity for summer camp operators who still plan to offer in-person programs and parents who rely on summer camps or classes for child care.

The summer camps guidance issimilar to what’s already in place for child care providers that remained open or reopened during the pandemic. Those rules include class sizes of 10 or fewer, curbside drop-off and pickup, and a closure of at least 24 hours if there is a suspected or confirmed case of COVID-19 in a student, parent, or staff member.

The summer camp guidance doesn’t explicitly require a 24-closure if there is a confirmed case of COVID-19, but states that camp operators “must cooperate with their local public health agency on next steps” and recommends they “prepare for closures following a case or outbreak.”

A recent survey from the Denver-based nonprofit ReSchool found that three-quarters of 24 Denver area camp providers planned to provide in-person programming this summer, though with changes to comply with state health guidance. In some cases camps will start at a later date than usual.

Patricia Lira, a single mother in Denver, has been anxiously awaiting information about summer programs.

She usually sends her 9-year-old daughter Amelia to Mexico for a few weeks to stay with the girl’s grandparents and then to Discovery Link, a full-day program offered at various Denver schools. But this year, Lira said, it’s too risky to have her daughter travel to Mexico, and Discovery Link has been canceled.

“It’s just time to figure out what to do. It’s stressful,” said Lira, who is an architect for a construction company.

When the pandemic hit, Lira worked from home through April, then went back to work with Amelia by her side. While Lira is thankful that her boss is understanding and her daughter is old enough to do some things independently, she also wants Amelia to have a break with kids her age — just not in a virtual format.

“They need to be active,” Lira said. “For me, something online is not an option.”

Though she’s hopeful that Amelia will be able to attend some kind of in-person summer program, Lira believes there should be lots of precautions in place to reduce the chance kids will contract COVID-19.

“If she gets the virus she’ll pass it to me like any other sickness,” Lira said.