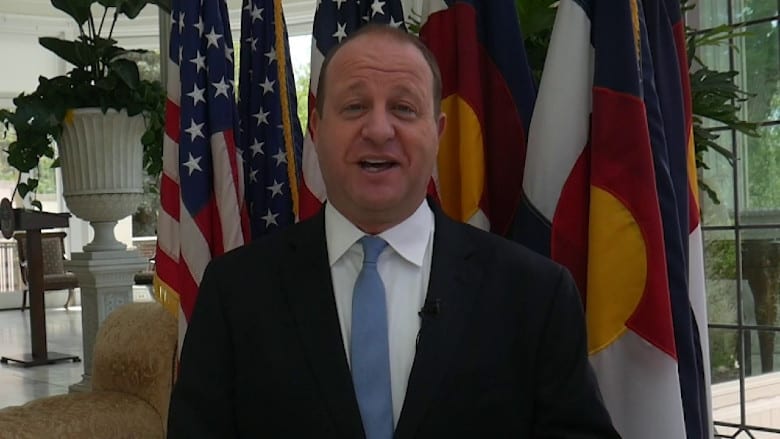 In a move that shouldn’t be necessary, Colorado has declared places of worship “essential.”

Worship leaders across the state are preparing to be able to do things a bit differently after a new public health order from the governor will allow places of worship to exceed mandated capacity limits.

The order redefines worship services as essential, meaning they’re allowed to go over mandated capacity limits if they can’t perform their essential service without doing so.

“I grew up in church and sensed that this is what I wanted to do,” said Vista Grande Baptist Church Pastor Chris Moore. “After college I felt that seminary would be the next step.”

And now, here he is.

The last five of those years he’s spent at Vista Grande.

That’s until the pandemic forced his team to get creative.

Since June, they’ve been able to have limited capacity services in-person per state guidelines.

“We have done our best from the beginning to follow the guidelines given to us,” he said.

Monday evening, John Plastow, a pastor at Academy Christian Church, joined a conference call with Governor Polis and other faith leaders, which resulted in the new guidelines.

That classification came in the form of the public health order from the governor.

“But it does just remove the legal restriction of capping the attendance,” Plastow said.

That includes attendance at not only regular worship services, but also things like weddings and funerals.

With the loosened restrictions still come some requirements. At weddings and funerals, the state still requires people to wear masks indoors and keep six feet apart.

It all comes after the U.S. Supreme Court issued an injunction last week blocking the state of New York from restricting capacities at worship services.

“It gave us some weight to what we’re trying to do here,” Plastow said.

Both he and Moore say, even though they don’t have to, they’ll keep their existing safety measures in place.

For him, it’s more about perspective.

“I would argue that it’s not really the government’s job to decide if a church is essential or non-essential, this is just a first amendment right,” he said.