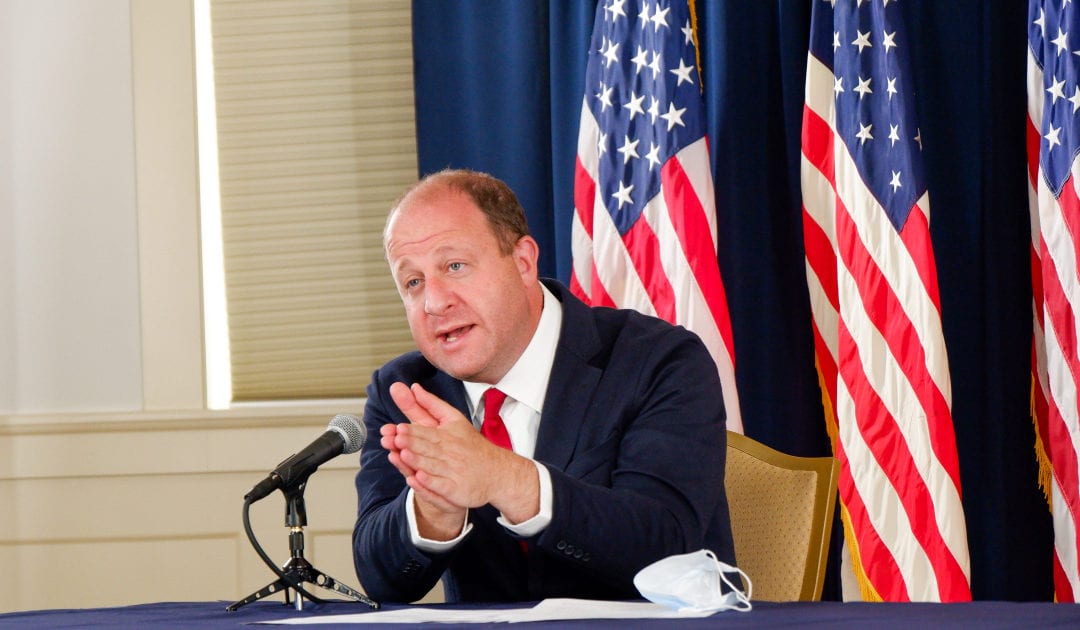 Gov. Jared Polis on Tuesday ordered most of Colorado’s 30,000 government employees to take an unpaid furlough to help address the state’s budget crunch.

The move — expected to be formalized in a forthcoming executive order — applies to state employees making more than $50,000 a year and is tiered to lessen the impact on lower-wage workers. The governor’s office was not sure how much the furloughs would save but suggested the approach would limit the impact on government services.

“Absolutely it’s a time for belt tightening,” Polis said as he announced the move. He called the tiered approach the “compassionate way to do a furlough.”

The possibility of furloughs loomed for months after Colorado lawmakers cut the state personnel budget by $58 million, or 5%, to help close a $3 billion budget shortfall after the coronavirus led to a temporary economic shutdown.

Not all employees are subject to the furlough, but the governor did not immediately say who was exempt. Most state workers are expected to take a furlough Nov. 27, the day after Thanksgiving, unless they are required to work that day. The additional unpaid days off work are expected to be taken later in the fiscal year, which ends June 30.

“This is hard news to share,” Polis told state workers in an email sent one minute before the governor’s office announced the furloughs to the public. “I know many are struggling and have made both personal and professional sacrifices to make ends meet and successfully provide services the public depends on. I assure you that every effort will be made to minimize the impact of these shortfalls on your jobs. There are few easy choices in times like these.”

State Sen. Rachel Zenzinger, a Democratic budget writer from Arvada, said the furloughs are “unfortunate and nobody would like to see them,” but she said the move fits in line with what other state and local governments are doing to reduce their costs.

“When we were looking at the budget and what the potential impact would be to our workforce, we were very mindful of our actions and implications for state workers,” she said in an interview Tuesday.

The goal, she added, was to avoid layoffs. “We were hoping that we wouldn’t have to reduce our state workforce particularly now when many sectors of our workforce are needed more than ever,” Zenzinger said.