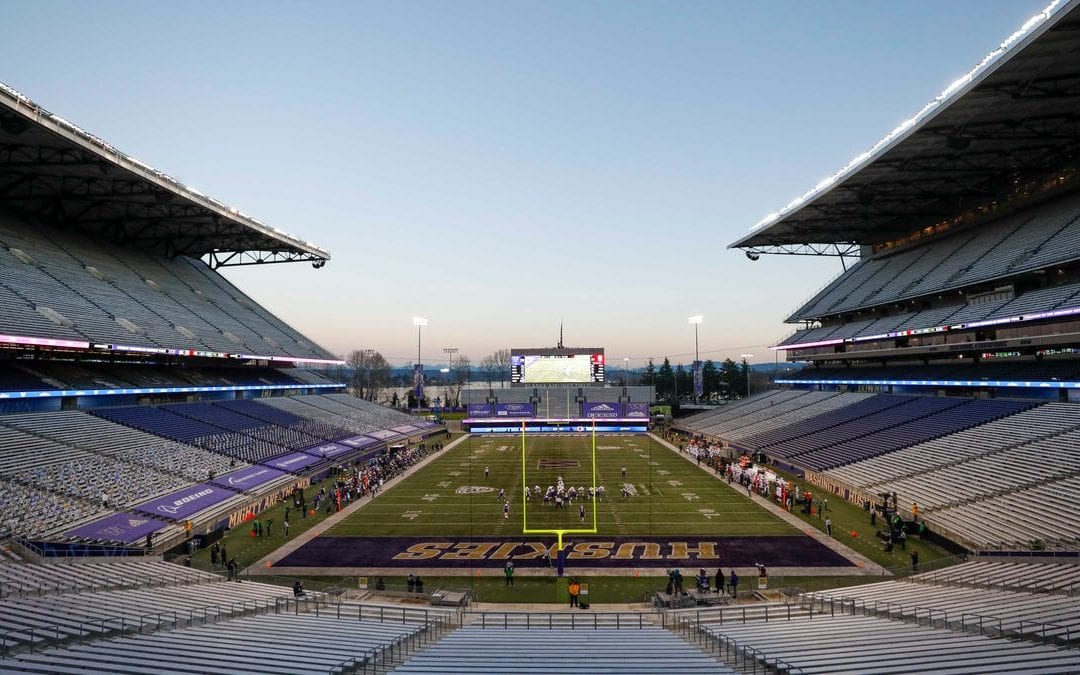 Colorado State’s football program added another guarantee game at a school in a Power 5 conference to its future schedule Friday with the addition of a 2025 game at Washington.

The game is scheduled as the season opener for both programs on Aug. 30 at Husky Stadium in Seattle and completes CSU’s 2025 nonconference schedule. It will be the first football matchup ever between the two schools.

CSU will receive a guaranteed payment of $1.5 million under terms of the game contract provided by CSU. That’s the same amount they earned for games in 2013 and 2017 at Alabama and are set to receive for a 2027 game at Wisconsin. CSU earned a record $2 million guarantee for a 2018 game at Florida that was part of former Rams coach Jim McElwain’s $7 million buyout agreement to allow him to break his contract in 2014 and become the Gators coach.

Adding Washington to the 2025 schedule gives the Rams three games that season and the next against schools in Power 5 conferences. CSU had previously scheduled a home game against Big 12 school Texas Tech (Sept. 6) and road game at Southeastern Conference school Vanderbilt (Sept. 27) for the 2025 season, along with a home game against Football Championship Subdivision opponent Northern Colorado (Sept. 13).

CSU and other schools in the Mountain West play eight conference games each season, five against the other teams in their respective divisions and three against teams from the other division on a rotating basis. That leaves room for four nonconference games most years, with a fifth allowed in years they travel to Hawaii under an NCAA exemption.

CSU’s football schedules have now been filled each year through 2025, and only one opening remains in 2026. That spot most likely will be filled by an FCS school.