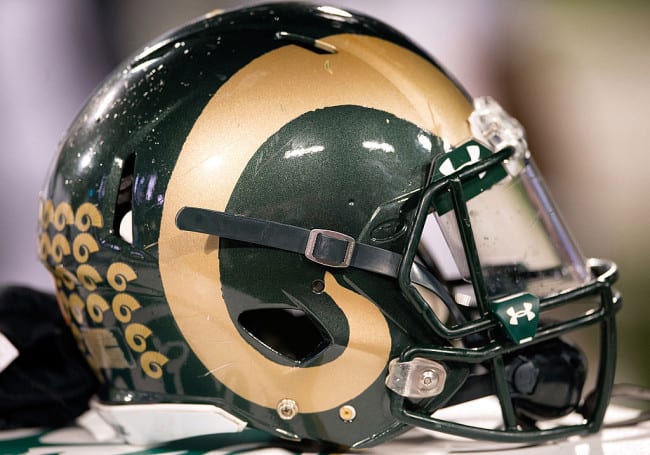 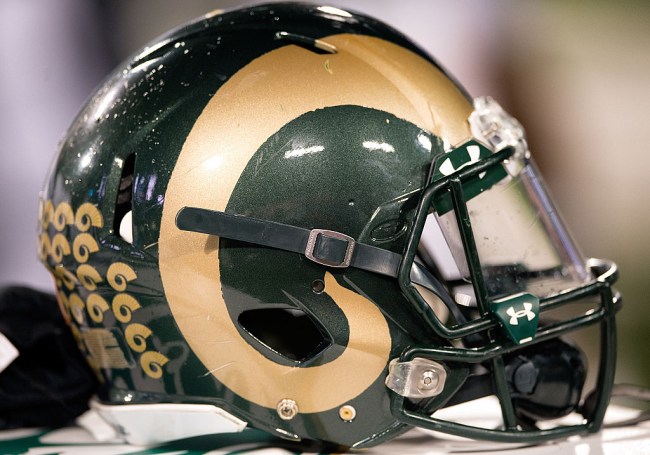 Last month, Cool Teens around America saw their very existence threatened after the federal government said it was exploring the possibility of banning TikTok in the United States. The situation has continued to develop since then and Microsoft is currently rumored to be interested in acquiring ownership of the app in the United States (in addition to three other countries) from the company that has been accused of supplying China with a treasure trove of personal information that probably isn’t as valuable as some people would lead you to believe.

Of course, some internet veterans already know what it’s like to have to deal with the sudden loss of a beloved platform fueled by dumb videos, and in recent weeks, people have been looking back fondly on the Golden Age of Vine, which had a truly glorious three-year run before Twitter shuttered the service in 2016.

Vine’s legacy may be permanently tarnished because the world probably wouldn’t know who Jake Paul is without it, but that dark part of its history is overshadowed by the many incredible six-second-or-less clips users posted during its heyday. However, there isn’t a single one I’ve watched more times than the truly iconic video that was uploaded on June 20, 2013, a legendary day in internet history where former Boston College football coach Steve Addazio introduced the world to the concept of “Guys Being Dudes.”

At the time, Daz was gearing up for his first season in Chestnut Hill, and after his mantra went viral, he shed some light on its deeper meaning, saying:

Addazio ultimately spent seven years in Chestnut Hill helping Eagles fans get incredibly well-acquainted with the textbook definition of “mediocrity,” and after his tenure came to a merciful end last year, Colorado State decided to bring him on board in the hopes he could teach the Rams how to stop being guys and start being Dudes.

Well, it turns out the definition has evolved a bit over the past seven years based on multiple reports that came out of Fort Collins on Tuesday, as the team is currently facing a bit of heat after multiple football players came forward with allegations concerning some very questionable handling of the pandemic.

Colorado State has launched an investigation into accusations that coaches, players, and medical staff affiliated with the program (in addition to other sports) have been blatantly ignoring the guidelines put in place to protect people on campus from COVID-19. Multiple football players say a position coach told them the team “can’t afford” to deal with the pesky virus and claim they were instructed to not report possible symptoms and told their playing time could be impacted if they were forced to quarantine as a result of self-reported contact with an infected individual or a positive test.

CSU athletic director Joe Parker says the inquiry has his full support and Addazio echoed that sentiment, saying the team had instituted a set of protocols designed “to build and maintain a culture of safety, compliance, and responsibility.” That’s a fairly interesting statement when you consider what he reportedly told his team last week after eight players tested positive, as he apparently said he’d be ignoring the CDC guidelines that would’ve forced the team to suspend all activities and quarantine for 14 days in an attempt to get back into action as early as possible.

Most of the people to come forward to voice their concerns have done so anonymously, and after the news broke, a couple of football players disputed the reports and said the coaching staff has been nothing but supportive.

This is completely inaccurate. The coaches have done a tremendous job at keeping the health of the players and staff a top priority. The plan they have is to keep the players safety in the center. Very inaccurate. https://t.co/iOKUkQGpLe

, our coaches main priority is our health, they’ve been more than amazing keeping us healthy and following the covid-19 guidelines https://t.co/HjCa4FqNuu

On Wednesday, UConn became the first FBS team to acknowledge the reality that there’s almost no chance this year’s season is going to go off without a hitch by canceling its entire slate of games, and while some major programs have a fair amount to lose, you have to wonder why Colorado State would go to such great lengths to salvage a season that would’ve inevitably ended with them hovering around the .500 mark during any normal year because Addazio is the Jeff Fisher of college football.