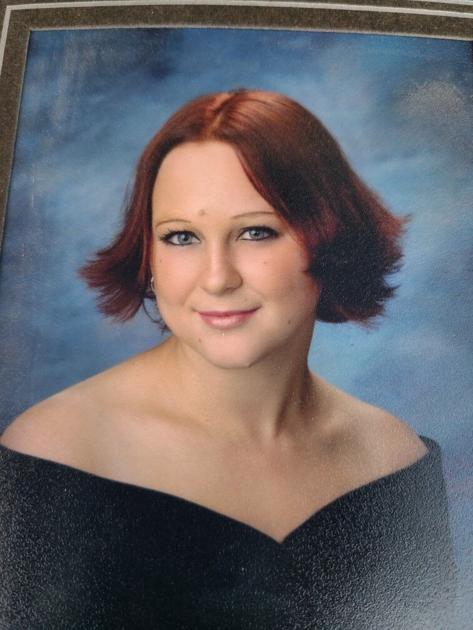 Alison Cantrell’s teammates knew her as “Ally Crash”— a nickname she earned for her slick moves and extreme force on the derby track.

“Nobody wanted to be hit by her. You knew she was going to clean your clock and she was going to pick you right back up and give you a high-five right after,” said longtime teammate Elizabeth Grande.

It was Cantrell’s skate skills, “kind soul,” and selflessness that made her “a teammate for life” to many California roller derby players — and why the news of her death earlier this week in El Paso County rattled the tight-knit community, Grande said.

On Wednesday, authorities began investigating 33-year-old Cantrell’s death as a homicide, the El Paso County Sheriff’s Office said, two days after her body was found on the side of a road south of Fountain.

Deputies found her body about 1:35 p.m. March 15 near the intersection of Old Pueblo and Midway Ranch roads after a person called dispatch to report a body found, according to the Sheriff’s Office. Investigators believe Cantrell was last seen in public at 5:52 p.m. Saturday at the 7-Eleven on South 21st Street in Colorado Springs.

“She was the epitome of roller derby. She believed in sisterhood,” said Grande, who played with Cantrell in California before she moved to Colorado in 2017 with her longtime boyfriend and their daughter, Lily. “Here she is, sweating, dirty, giving it 1000% every practice, every bout, every tournament.”

She was the kind of person “to give you the skates off her feet without even asking,” Grande said. “And she would never ask for anything in return.”

Cantrell, who joined the Ventura County Derby Darlins in 2007, often took “newbies” under her wing, giving them encouragement to succeed on the track, Grande said.

“I watched her grow up from just this crazy awesome punk kid, who was an amazing athlete, and saw her become a mom and become a responsible adult,” Grande said.

Though she was often private about her personal life, Grande said she knew Cantrell stepped into a mother’s role at an early age and helped raise her younger brother, and that her father died a few years ago.

“She just kept going and doing good for herself,” Grande said. “She was a fighter.”

Lara Hill, another teammate, remembered Cantrell as one of the league’s best skaters and for her “great laugh.”

Rachel Hughes, bar manager at Mother Muff’s in Old Colorado City where Cantrell worked for about a year, remembered her as “super giddy” and “always in a good mood.”

As of Wednesday, no suspects had been announced. If ruled a homicide, her death will mark the sixth homicide in the county this year.

“I just hope they just find whoever did this,” Grande said. “They have to find them.”