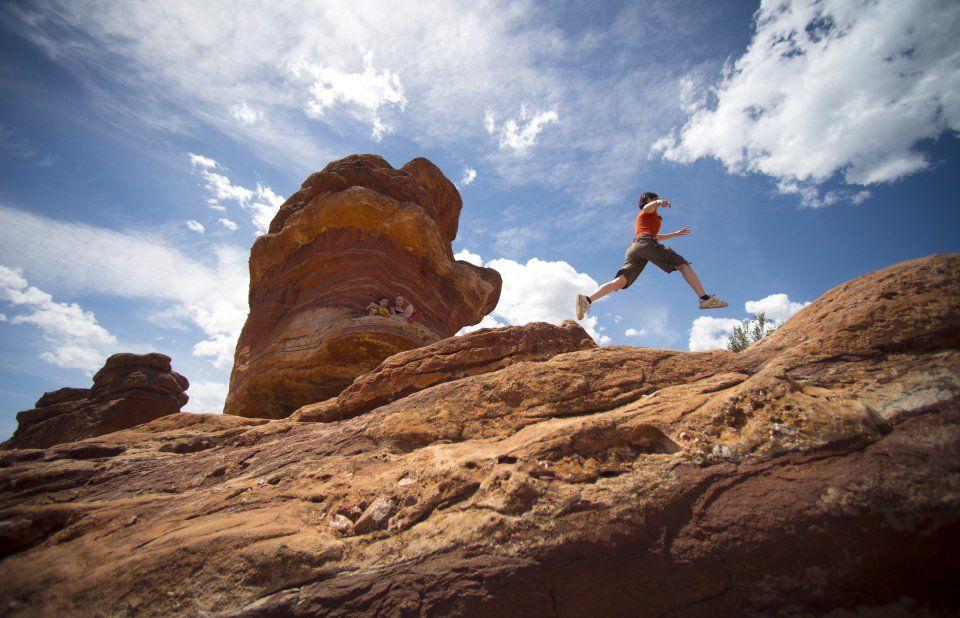 Voters will likely be asked in November to double dedicated sales tax funding for trails, parks and open space.

The Colorado Springs City Council and Mayor John Suthers reached a compromise Monday to ask voters to increase the dedicated sales tax for parks from .1% to .2% or from about $10 million a year to about $20 million per year, projections presented to city council showed. The city’s total sales tax is 8.2% and the increase would bring it up 8.3%.

A special commission studying the issue proposed increasing the tax up to .25% in June, but Suthers and some council members opposed asking voters for a 150% increase of the tax.

All the council members informally agreed to ask voters for an increase of .1% after hearing from parks staff, Councilman Skorman and Suthers about the new flexibility the city will have to spend the Trails Parks and Open Space funds if the question passes. The council must still formally vote to place the question on the ballot.

“I believe this is a very appropriate compromise,” Suthers said.

The tax would increase needed funding for maintenance in all categories and development of new parks, he said.

The proposal would double the funding for trails and keep the funding dedicated for open space whole, said Karen Palus, director of parks, recreation and cultural services.

The funding would help the city start catching up on its $270 million backlog of projects, which includes 2,000 acres of parkland that has yet to be developed, a recent study showed. The land ranges in size from small neighborhood parks to open spaces.

The strong support for the proposal left Skorman pinching himself, he said.

“I have never seen such broad support for parks or TOPS,” he said.

While the additional funding for parks is a good start, it will not fill the entire funding gap the parks department is facing, Skorman said.

“I didn’t want to leave everybody with the notion that somehow raising TOPS, doubling it, is going to solve it,” Skorman said.

The city is also considering asking voters to increase the lodgers and automobile rental tax and dedicating a portion of the revenues to help fund parks frequented by numerous tourists, such as Garden of the Gods, which would help fill the parks funding gap, Suthers said. But that proposal is unlikely to be on the November ballot.