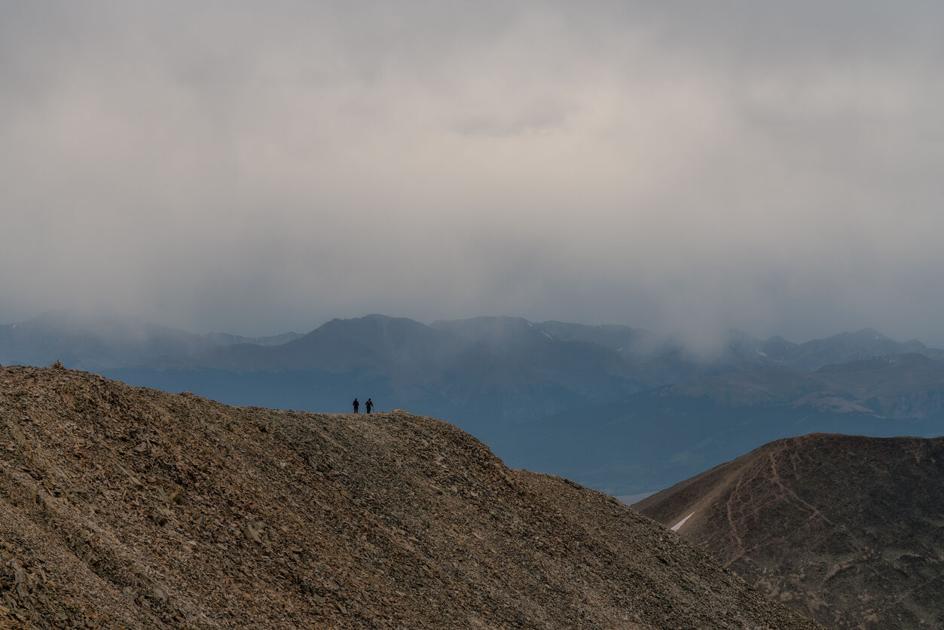 Chances of snow kick in Tuesday and are expected to stick around through the weekend, the National Weather Service in Pueblo predicted.

Temperatures are expected to hit a max of 46 degrees Tuesday with cloudy skies and winds between 10 and 15 mph, the weather service said.

More rain is likely before 8 p.m. then rain and snow are expected between 8 p.m. and midnight followed by snow showers after midnight. Chance of precipitation is 70% and accumulation is expected to be less than half an inch, the agency said.

Temperatures will likely drop to 29 degrees with cloudy skies and winds between 5 to 15 mph, the weather service said.

Mixtures of snow and rain continue Wednesday at a 20% chance with increasing likelihood Thursday and Friday. Temperatures are expected to linger in the 40s and 50s during the day this week with overnight lows in the 20s and 30s.

“We should dry out Wednesday afternoon, but another round of rain and snow arrives Thursday afternoon into Friday,” Gazette news partner KKTV reported. “This next wave looks to have a bit more “oomf” to it. It could bring more accumulating snow to parts of the Pikes Peak Region and other higher terrain, with some rain for the rest of southern Colorado.”

Here’s the rest of this week’s forecast from the National Weather Service.

Thursday:  Mostly cloudy, with a high near 50 degrees and winds between 5 to 10 mph. A chance of rain and snow showers before 9 a.m., then rain showers likely. Some thunder is also possible. Chance of precipitation is 60%. Little or no snow accumulation expected.

Friday: Mostly cloudy, with a high near 41 degrees and winds between 10 to 15 mph.  Snow showers likely, mainly after 7 a.m.  Chance of precipitation is 60%.

Saturday: Mostly cloudy, with a high near 44 degrees and winds between 5 to 10 mph. A 50% chance of snow showers.