Colorado Springs weather: A mild winter solstice with blustery days ahead of Christmas 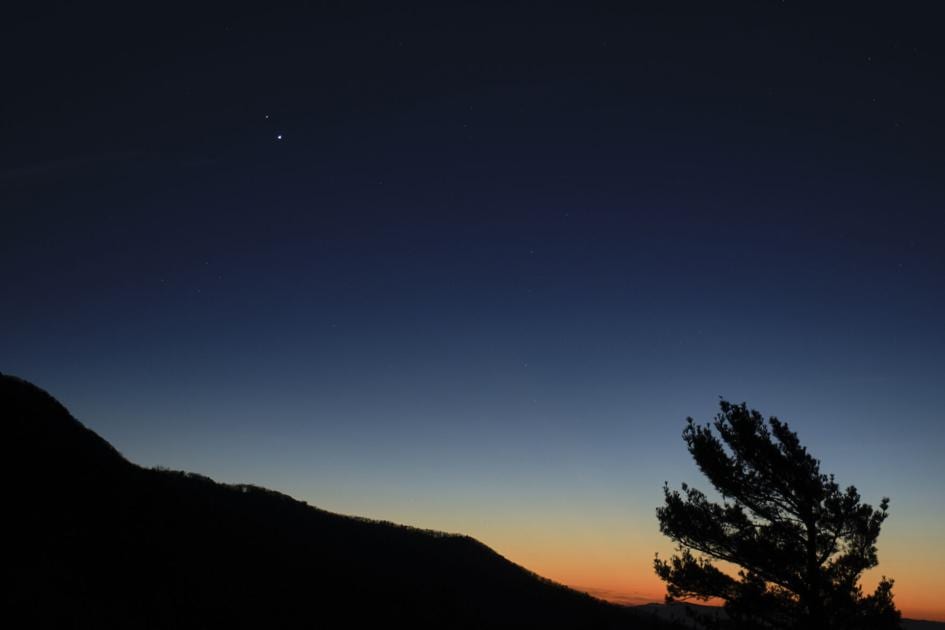 Colorado Springs starts off the week with temperatures in the 50s and sunny skies, the National Weather Service in Pueblo predicts.

Monday will also be a special night for celestial happenings as the 21st marks the winter solstice as the shortest day of the year for the Northern Hemisphere when the sun is in the southern most point in the sky, according to NASA. After Monday the days will start to get longer until the summer solstice in June.

Plus, Monday the “Christmas Star” will be visible when Saturn and Jupiter will be the closest they have been to each other during orbit for the past 400 years, NASA said. The phenomenon known as the “great conjunction” will make the planets appear as a double planet if viewers catch a glimpse of the sky near sunset looking toward the southwest.

Tuesday and Wednesday are expected to be blustery with chances of snow late Tuesday night and early Wednesday morning, the weather service said.

“A few flurries will be possible late Tuesday and into Wednesday,” Gazette news partner KKTV reported. “The bigger impact will be the cold… Highs will only reach the 30s for many.”

But by Christmas Day temperatures will be back in the 50s and sunny.

Here’s the rest of this week’s forecast from the National Weather Service:

Tuesday: Sunny with a high near 59 degrees and winds between 5 and 25 mph.

Wednesday: Sunny with a high near 31 degrees and blustery, with winds between 15 and 20 mph and gusts up to 30 mph. A 20% chance of snow showers before noon.

Thursday: Sunny with a high near 47 degrees and winds around 10 mph.

Christmas Day: Sunny with a high near 51 degrees and winds around 5 mph.