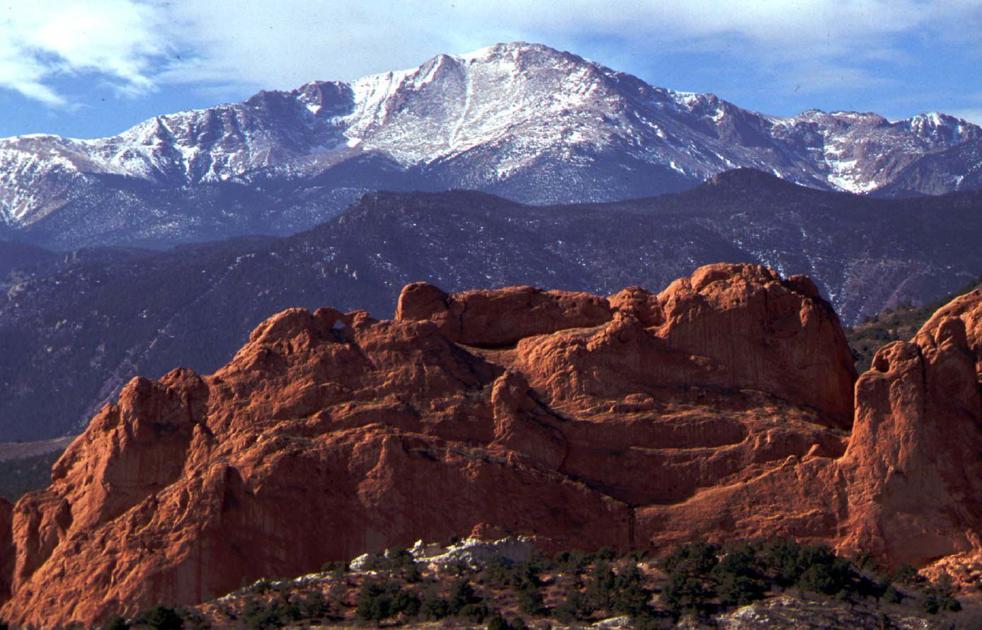 Colorado Springs voters will decide in November whether to double a dedicated sales tax for the city parks department after a debate about whether to earmark some of the money for open space acquisition.

The Colorado Springs City Council voted unanimously to place the question on the ballot that would raise taxes from 0.1% to 0.2% and increase annual revenues from about $10 million to about $11 million annually. Parks staff say the money could help build new trails, develop open space and build neighborhood parks that have long been promised to the public, among other needs.

If passed the question would extend the tax 20 years and set aside 5% for administration and 25% of the funds for maintenance for all trails, open space and parks. The question will also provide more funds for parks and trails, while keeping funding for open space largely the same, city staff presentation said.

The city’s Parks, Recreation and Cultural Services Department is facing a $270 million backlog after years of insufficient funding. This tax increase could help fill the gap although it will not solve the entire problem, Skorman said.

In recent days, some parks advocates had called for earmarking a portion of the funds for open space acquisition specifically to help ensure that pressing maintenance needs don’t consume all the tax revenues in the coming decades. The council considered a measure that would have set a cap of how much open space funds could be used for maintenance at 25% to ensure some funds would continue to be dedicated to open space purchases, but the measure failed on a 5 to 4 vote.

Instead, the council approved resolution language pledging to spend 75% of the open space funds on acquisition, a measure that does not restrict future city council’s spending in any way but does create a record of the current council’s intent. In contrast, an earmark in the ballot language could only be changed by a vote of the people.

Skorman led the councilmembers in favor of an earmark because during recessions city councils have not honored nonbinding promises to the voters, such as spending 10% of Pikes Peak Rural Transportation Authority funds on transit.

Mayor John Suthers, Councilman Wayne Williams and a majority of councilmembers were among those who backed greater flexibility for the dedicated parks funds rather than an earmark, while promising that open space acquisition would remain a priority.

For parks advocate Kent Obee, without specifically earmarked funds for open space in the ballot language the spirit of the trails open space and parks tax, often called TOPS, has changed.

“We are essentially trading TOPS as many of us have known it for the last quarter of a century for a program that is going to be essentially a supplement to the parks budget,” he said.

The original tax dedicated no less than 60% of the funds to open space acquisition and stewardship, at the time stewardship was not interpreted to mean maintenance although that’s shifted in recent years, he said.

While he expected some people might oppose the measure on principle he didn’t expect a counter campaign from within the parks community, he said.

Skorman pointed out that the measure could raise $120 million for open space over the life of the tax and that should appeal to open space advocates.

“It’s going to make a huge difference in terms of our ability to buy open space,” he said.