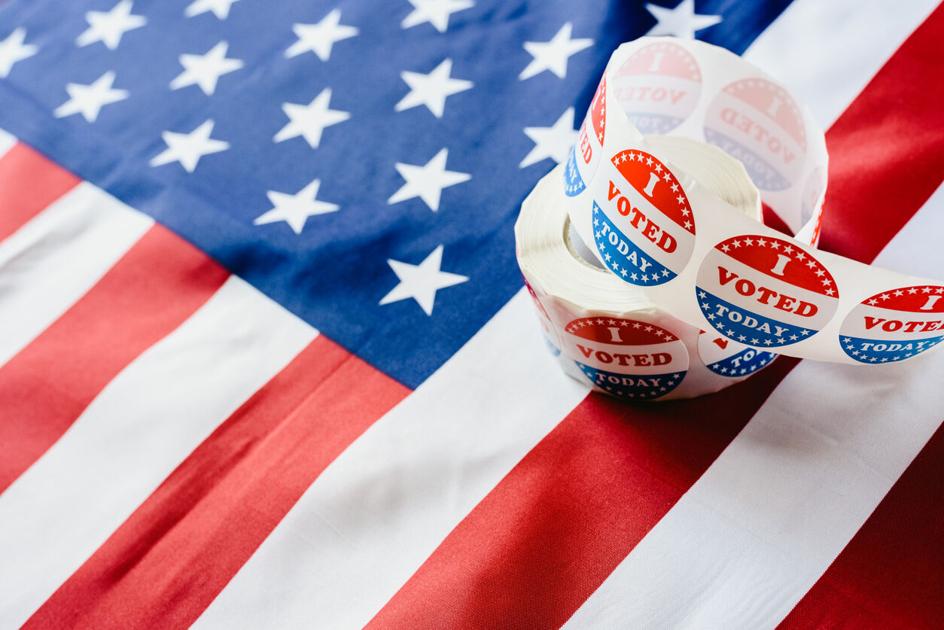 Early results showed voters approving a ballot question to lift the 30-word limit on future questions asking for tax increases by 66% to 34%, according to the city clerk’s office.

The 30-word limit was put in place in the 1990s as part of the city’s Taxpayer’s Bill of Rights, a measure backed by anti-tax crusader Doug Bruce, but the same limit was not included in the state’s bill of rights, Mayor John Suthers said previously. No other Colorado city has the same word limit on tax questions, he said.

“I’m pleased that voters passed the Ballot Issue, which will make it easier for local government to provide complete information on the ballot and help voters make a more informed choice.,” Suthers said in a statement Tuesday night. “The limit was unique to Colorado Springs, it limited voter understanding and ultimately did not serve the citizens.”

The city asked voters to lift the word limit because polling has shown tax questions are more likely to pass when the city can provide more information about how the money will be used.

“I’m ecstatic,” said Davies of the initial returns. “It means we’re going to have a chance to explain why certain issues should get a fair shake.”

“We were the only city in the state with this kind of draconian, restrictive ballot language,” Davies added. “It made sense to get rid of it.”

With the word restriction lifted, the city is better suited to ask voters to increase sales taxes to help fund city parks and trails. Increasing the lodgers and auto rental tax, which is largely paid by tourists, should also be an easier sell now that the benefits can be properly explained, Davies said.

“We have a growing population,” she said. “There are purchases that need to be made, and parks and trails to be built, and we just don’t have enough funding to do it. Now, we have a chance to tell that story. You just can’t tell it in 30 words.”