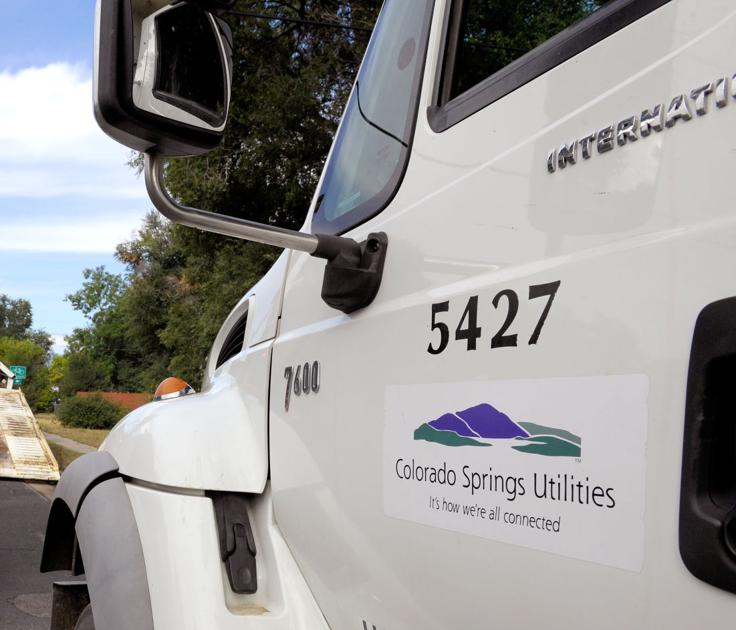 Colorado Springs Utilities customers will likely be paying off the natural gas needed to get through February’s deep freeze until next year or possibly January 2023.

The Utilities board, which is also the Colorado Springs City Council, will consider a range of price hikes in early March from $11.45 per month for the average residential customer to about $36.43 per month. Customers could see the hikes on their April bills, according to a news release.

The Utilities finance committee on Thursday leaned toward a midrange increase of about $18.10, or a 7.8% increase on the average residential bill, a Utilities statement said. The favored option for a commercial customer would increase their natural gas costs by about $373.98 per month. If the midrange price increases are approved, they would show up on bills through April 2022. If the board approved lower price hikes, they would be in place longer, possibly through January 2023.

The price hikes are needed because the widespread frigid weather this month from Feb. 13 through 16 drove up natural gas prices from $2.50 per dekatherm to nearly $200 per dekatherm. As a result, Utilities paid millions more for fuel than anticipated, said Scott Shewey, chief finance officer, in a news conference. Those costs need to be paid by customers, but Utilities plans lessen the blow by stretching the payback plan over time.

“We know the impact can be big and we want to spread that out as much as we can,” Shewey said.

The cost increases were driven by demand and by equipment failures that cascaded through the supply chain, CEO Aram Benyamin said.

If Utilities was not diversified and did not have any supply on hand  it could have paid $212 million to $215 million for natural gas over those three days instead of $140 million, he said. That would have translated into Utilities needing to price nearly double what’s proposed, he said.

Since more extreme weather is likely in the future, Utilities staff plan to study the event and learn from it, he said.

“This is the time we really have to look back at how did we perform,” he said.

Utilities could examine locking in natural gas prices through contracts, to help protect it from big spikes in the future, he said. However, locking in prices can be a double-edged sword, if the cost of natural gas falls below the price Utilities has agreed to pay, he said.

The city-owned utility will also look at how it can invest in infrastructure to ensure it is ready for extreme weather and has built in redundancies, he said.