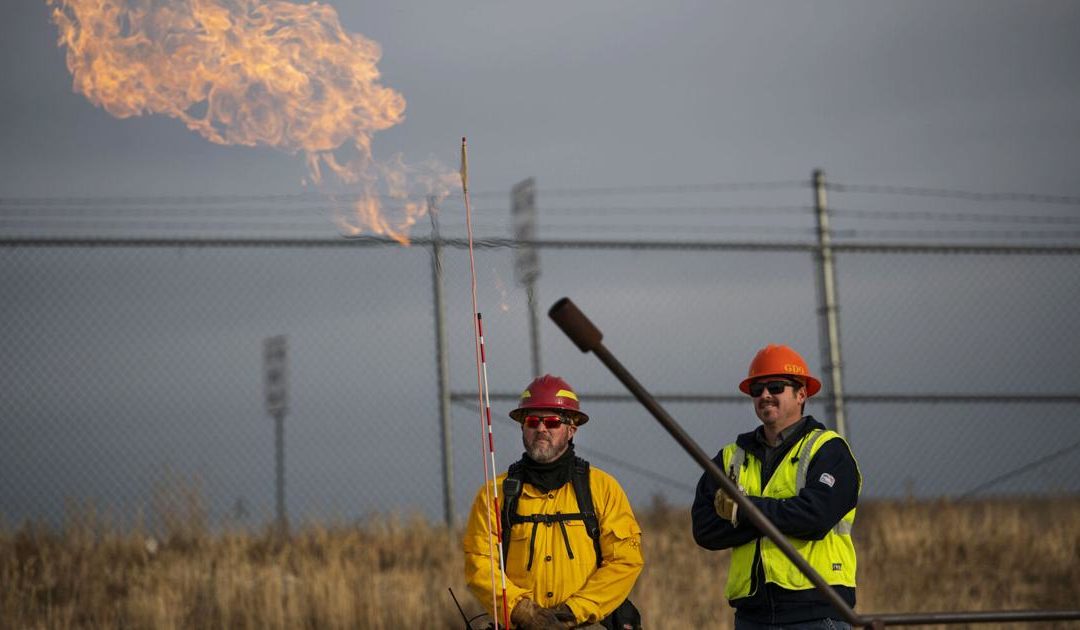 The Colorado Springs City Council approved increases in gas and electric rates Tuesday that will boost the average monthly bill up to $290 this winter for residents.

National and international factors are driving up the price of natural gas used for heat and to generate electricity within the city, leaving Colorado Springs Utilities with no choice but to pass along the cost increases directly, officials said.

The council unanimously approved the increases. But Councilwoman Yolanda Avila lamented the need for such a large spike.

“I am so concerned about so many of the ratepayers that are going to be affected,” Avila said.

The average city customer can expect to see their bills increase from about $260 per month to about $290 if the household uses 60 cubic feet of natural gas in a month and 700 kilowatt hours, according to Utilities.

The increases are scheduled to take effect in the middle of November and stay in place through February, when a resident’s total average bill could come down about 3.4%, projections showed. Further reductions are possible in May.

The rate increases stack on top of the increases approved in March that boosted resident natural gas rates on average by about $22 per month. The increase was needed to help pay off the $105.3 million spent on gas to heat homes during a four-day deep freeze in February when rates spiked across the country.

To help stabilize prices this winter, Utilities signed long-term purchasing deals to pay a fixed price for 20% to 25% of its typical winter heating season consumption to help protect customers from a spike similar to the one seen in February, said Tristan Gearhart, chief planning and finance officer.

Agreeing to buy gas at a certain price ahead of time can backfire if prices drop unexpectedly, but that is not expected this winter.

“We are winning on those deals right now,” Gearhart said.

Some residents have expressed concerns that the rate increases have been driven by the closure of the coal generators at the Martin Drake Power Plant. However, it is not a driving factor in the price increases because it was such a small part of the Utilities’ overall electric generation portfolio, Gearhart said.

Drake was producing 6% of Utilities electric generation, while more than 50% of Utilities’ electric portfolio is natural gas generated, he said.

Even if Drake was still running on coal, Utilities would need essentially the same increases, he said.

Residents in need of assistance paying for their utility bills can apply through the Low-Income Energy Assistance Program. The program recently increased the income limits for assistance.

Project Cope also offers assistance and does not consider income to grant assistance. Residents can call 719-448-4800 for help.