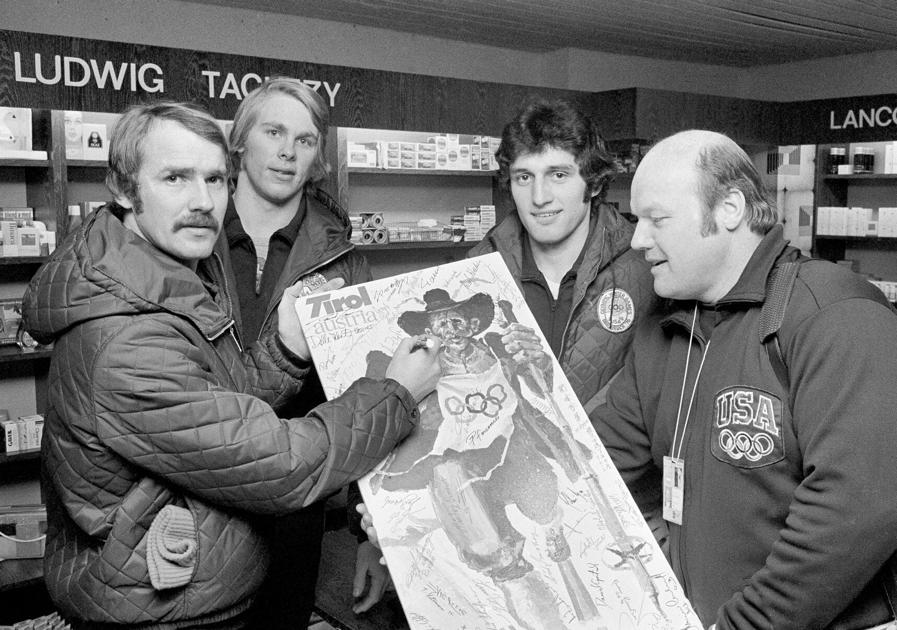 On Saturday morning, the sport of hockey lost one of its champions.

Art Berglund passed away at age 80. He managed more than 30 U.S. men’s teams and helped grow the game nationally and internationally.

Lou Vairo, director of special projects for USA Hockey who knew Berglund for 50 years, said the scout, administrator, organizer and “true hockey nut” wasn’t afraid to state his opinion, even if it was unpopular.

He had a reputation for spotting talent, no matter the source.

“I think with his persistence … it was the beginning of the college player being recognized as a legitimate candidate for an NHL position. Others, of course, would come along and try to take credit for that, but I know better. That was Art.”

Among Berglund’s accolades for a lifetime of contributions to the sport were the Lester Patrick Award in 1992 and inclusion in the U.S. Hockey Hall of Fame in 2010. He was also inducted into the International Ice Hockey Federation Hall of Fame (2008) and the Colorado Sports Hall of Fame (2011).

“He had just a wonderful impact on the game worldwide as well as in the U.S.,” Vairo said.

Berglund battled Parkinson’s disease for more than a decade, but attended games at the Pepsi Center and The Broadmoor World Arena whenever possible. The Colorado Springs resident dropped a ceremonial puck in 2019 before a Colorado College game against Michigan State.

A native of Fort Frances, Ontario, Berglund — nicknamed “Bugsy” — came down to play for Colorado College. He and teammate Marv Parliament were part of the Tigers’ only winless season in 1961-62 (0-18) but they finished 12-10 the next year, when Berglund was the Tigers’ leading scorer as a senior.

“We were terrible, to be honest,” Parliament said.

“He was a character back then. Some of the antics he used to play were unbelievable.”

Berglund finished his professional playing career in Europe before being hired by William Thayer Tutt to work at The Broadmoor World Arena, which he later managed for 13 years.

“Nobody lived a better life than he did,” Parliament said, noting Berglund traveled extensively.

During the 1970s and 1980s, Berglund scouted for the St. Louis Blues and was director of player recruitment for the Colorado Rockies, now the New Jersey Devils.

He joined USA Hockey’s national office as director of national teams and international activities in 1984. He worked full time in various roles until 2005 but remained a part-time consultant.

“Art lived 80 years chronologically, but his life was 150 years,” Vairo said of his longtime friend, who vouched for him after one meeting and helped secure Vairo’s first coaching position in international hockey.

“There wasn’t a thing he didn’t see, do, get involved in. He was one of the most active people I’ve ever known.”