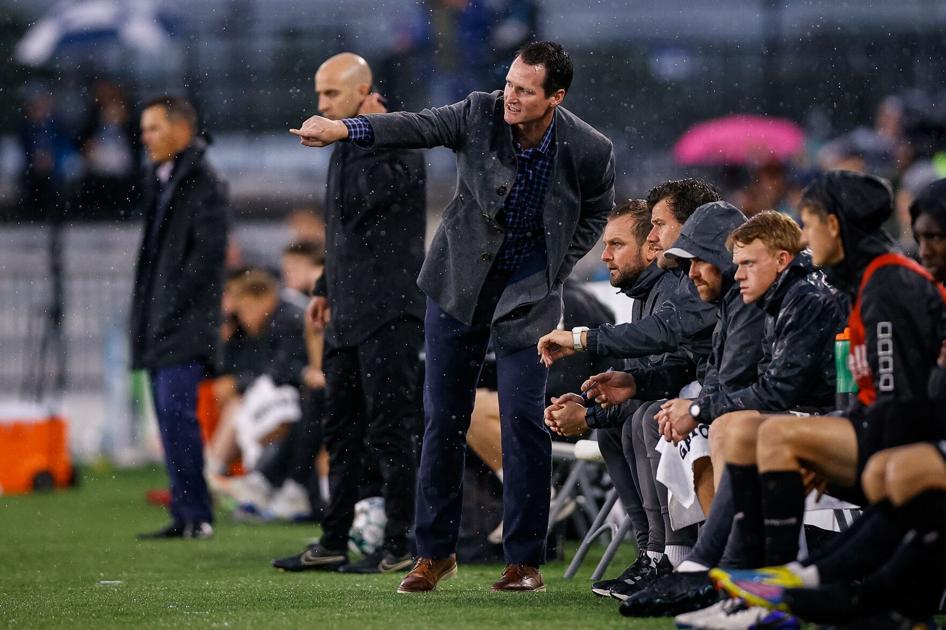 Former Switchbacks captain Josh Suggs led New Mexico United to a 3-2 victory. He assisted Chris Wehan’s goal in the third minute and scored in the 42nd minute to help the hosts to a 2-1 lead after 45 minutes. The Switchbacks’ first goal came off an own goal following a Michee Ngalina cross in the 23rd minute.

Dantouma “Yaya” Toure, a 17-year-old loanee from Colorado Rapids, scored in the 88th minute to make for an interesting finish, but Colorado Springs failed to equalize on a couple of late corner kicks.

Devon Sandoval put the hosts up 3-1 on a penalty kick early in the second half.

Ngalina, who was shown a red card in second-half stoppage time, had a free kick from just outside the area pushed away early in the second half, and the Switchbacks failed to score another goal of their own until the final minutes.

The Switchbacks are scheduled to return to action at home Wednesday against Real Monarchs. Colorado Springs will enter that match with 32 points from 22 matches.

Prior to Saturday’s match, the Switchbacks announced the club acquired 6-foot-9 goalkeeper Simon Lefebvre on loan from Louisville City.

Lefebvre was DC United’s pick with the 21st selection in the 2020 Major League Soccer SuperDraft. He made six appearances with Loudoun United in the United Soccer League Championship and previously played for Switchbacks FC coach Brendan Burke at Reading United AC.

“We are all excited to see what Simon can bring to the group, our experience with him in Reading was a very good one and I’m hopeful that he will push the rest of the goalkeeping corps as we prepare for a run to the playoffs,” Burke said in the team’s release.