Colorado Springs shopping center might be transformed into industrial uses 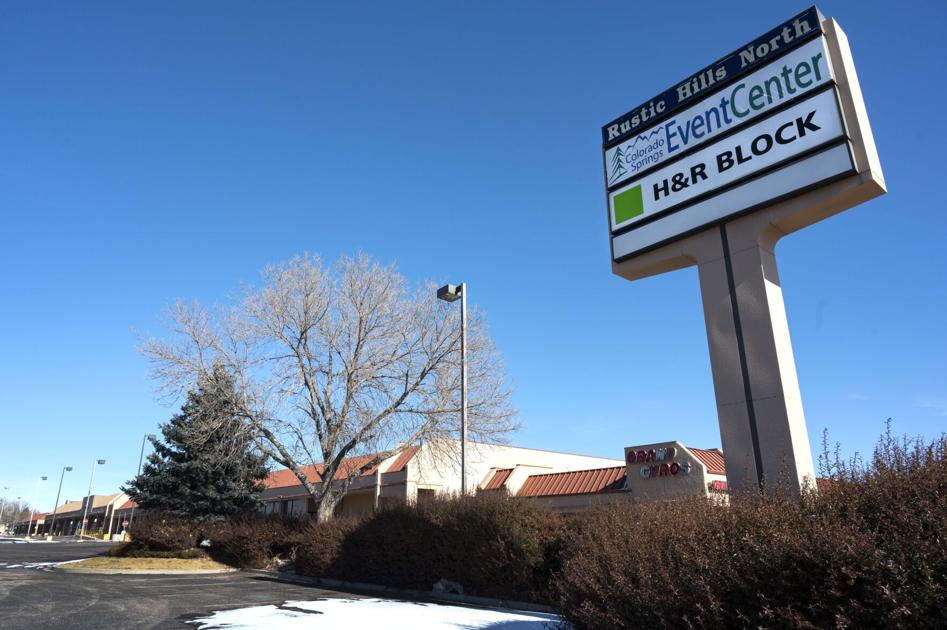 The company has requested a zoning change to permit light industrial uses, which generally include the manufacture of small, consumer-oriented goods. It’s also seeking approval of a development plan amendment to establish industrial uses and allow minor building façade changes and other site upgrades, its proposal says.

Those improvements would include concrete ramps and overhead doors for truck access, along with walls and landscaped areas to screen trucks from residential areas on the property’s east side.

It’s unknown when Brennan is scheduled to complete its purchase of the shopping center, which is owned by a Denver group and is being advertised for sale for $7.5 million, according to an online marketing brochure by Colorado Springs commercial brokerage NAI Highland.

Brennan’s LinkedIn page says it owns and manages nearly 40 million square feet of industrial space in 29 states with a market value of more than $3 billion; its website shows it has seven properties in Denver totaling almost 1.2 million square feet.

Brian Roach, a Denver-based, managing principal with Brennan, declined to comment while city officials and the neighboring area consider the proposal.

“Through multiple neighborhood conversations, we believe we have the support of the surrounding businesses and (homeowner associations),” according to Brennan’s proposal.

“The conditions are currently unsafe due to transient activity and lack of stable occupancy of the existing buildings,” the proposal said. “We believe this use and rezoning will not only create new business but will also improve quality and safety for the surrounding businesses and residences.”

While large portions of the shopping center are vacant, Rustic Hills North is home to the Colorado Springs Event Center.

The exhibit hall has hosted boat and RV exhibits, home expos, gun and knife shows and other trade, consumer and specialty events since it opened in 2011. The venue expanded a few years ago.

Brennan’s proposal doesn’t say what would happen to the Colorado Springs Event Center.

Kevin Hummer, CEO of RJ Promotions in St. Joseph, Mo., who heads one company that leases and operates the venue and another that puts on shows at the facility, said he couldn’t discuss the proposal.

Rustic Hills North is one of several Colorado Springs shopping centers along central and south Academy Boulevard that have seen better days.

An Albertsons grocery that anchored Rustic Hills North for many years closed in 2006 and was followed the next year by the departure of Longs Drugs after the pharmacy chain pulled out of Colorado. Most of the center’s buildings were constructed in the early 1970s, El Paso County land records show.

Similar Academy Boulevard retail centers have seen big-box retailers and anchor stores relocate to Powers Boulevard a few miles to the east. The east and west sides of Powers have become home to thousands of residences over the last 30 years in suburban-like neighborhoods, and retailers typically follow rooftops.

As a result, aging shopping centers have become candidates for apartments, offices, industrial uses or other redevelopment projects, said John Egan, a commercial broker and retail specialist with NAI Highland.

“That’s going to happen and that’s what’s happening and it’s very natural,” Egan said. “You have a certain shelf life and things change. Market conditions have changed, Amazon has affected some of those changes. There’s not going to be a big need for all these large centers like we used to have. They’ll be more streamlined, more efficient.

“So what do you do with those other pieces of ground that are left over?” he said. “Residential. Multifamily. Industrial. Even medical, like hospitals. Those are the types of uses I see going into something like this.”