Colorado Springs salon, hard-hit by the pandemic, continues to pay it forward 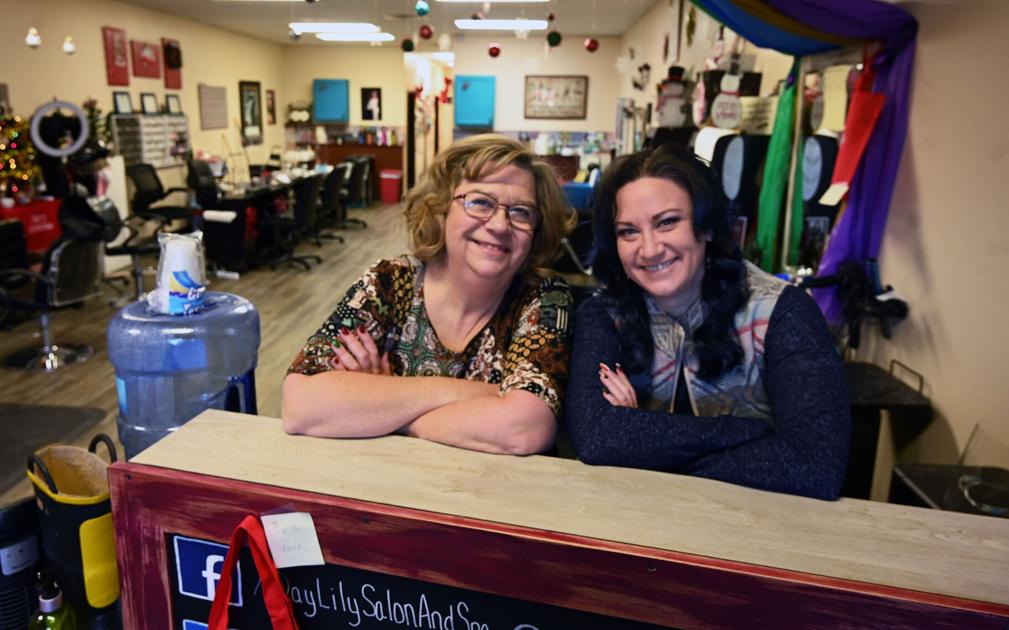 As the co-owner of a salon, Niki Cicak took a brutal financial hit in 2020.

When the pandemic hit early last year, temporarily shuttering salons around the world, Day Lily Salon & Spa was two years removed from a devastating fire that nearly razed it.

Cicak said the misfortunes don’t make her a victim.

Instead, they positioned her to influence.

The night of the 2018 fire, “what saved us was that the Fire Department responded so quick,” Ciack said. “Had they not been so fast, things could have been a whole lot worse than they were.

“Our saving grace was the fire department.”

For the salon, the December donation was yet another chance to repay the favor. Shortly after the fire, Day Lily began giving away free haircuts to first responders, law enforcement, and search and rescue personnel.

But those efforts weren’t enough, Cicak soon realized. Her salon began fundraising for ballistic vests for firefighters — and then, this past year, in the middle of the pandemic, for the vehicle.

To say last year was painful is a gross understatement, Cicak said.

“I use the term catastrophically painful,” she said. “We have suffered great loss this year. Our numbers are down like everyone else’s.”

But “our family has always been of the mindset that we will overcome this, we are phoenixes rising from the ashes,” she said. “I’ve got a salon full of single moms, young families. These are girls who depend on us to have a place to work, so we’re going to get through this, I said. You learn your resilience.”

In Cicak’s mind, the strife of 2020 was no excuse to be any less generous.

Perhaps, she contends, it was an excuse to be even more so.

“I would give anything to go back to the America of Sept. 12, 2001,” she said. “The whole country had suffered one of the greatest losses in our history, and we were united, loving on each other. We were one country together.