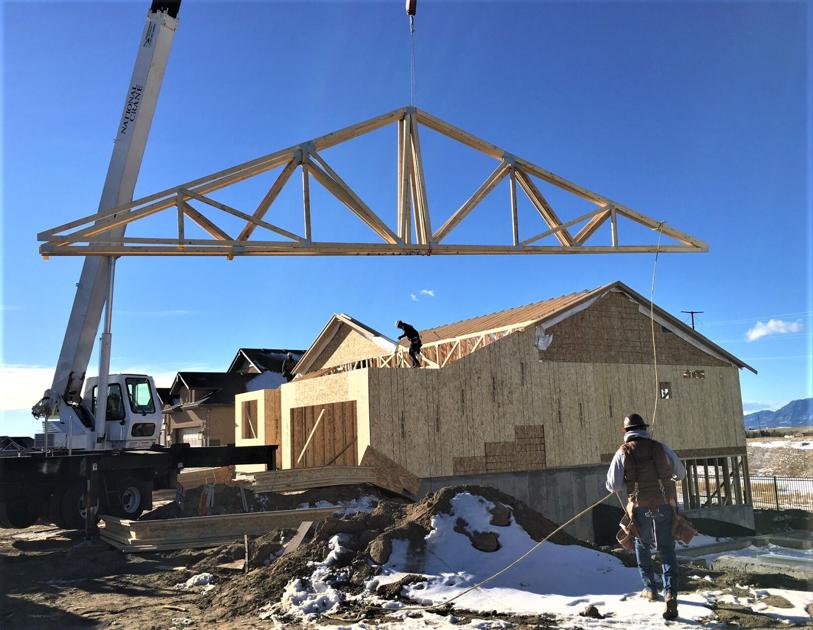 Colorado Springs sales tax collections surged in March to the biggest gain in more than four years amid booming online sales and housing construction, according to a report from the city’s Finance Department.

Revenue from the city’s 2% sales tax surged 18.7% from March 2020 to $14.1 million. That’s the largest percentage increase since December 2016 and the second largest in more than 20 years. Despite the COVID-19 pandemic, sales tax numbers have increased on a year-over-year basis for nine consecutive months, including gains of at least 9% every month starting in October.

March sales tax collections largely reflect business activity in February. Gains in miscellaneous retail — which includes online sales and such businesses as sporting goods stores, pet supply stores and jewelry stores — and building materials fueled more than half of the March increase. Collections from miscellaneous retailers  were up 60.3% from a year earlier, while sales of building materials were up 41.2% during the same period; those were the two biggest percentage increases among the 15 industry categories tracked by the city.

Collections from hotels and motels declining 35.1%, but collections from restaurants rose for the first time since November and posted the biggest percentage increase since February 2020. Revenue from the city’s tax on hotel rooms and rental cars was down nearly 20% to $304,479 and has declined 12 consecutive months by double-digit percentages from the same month a year earlier.

The city levies a 2% sales tax on consumer and business purchases of vehicles, appliances, business machines and many other items. The tax is a key economic indicator and funds more than half of the city’s general fund that pays for public safety, roads and other services. The city also collects special sales taxes for road repair, public safety and trails, parks and open space that totaled nearly $8 million in March.

Other highlights from the sales tax report:

• Among other retail categories, sales of commercial machines were up 36.3%, sales from medical marijuana dispensaries were up 33.3% and sales of furniture, appliances and electronics were up 31.2%.