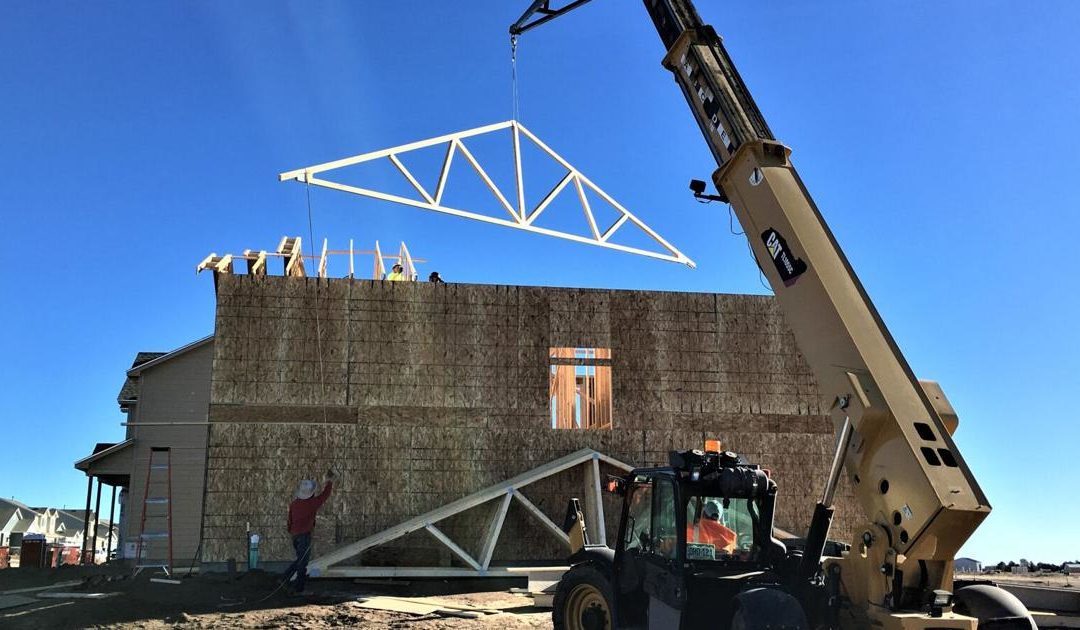 Colorado Springs saw another double-digit percentage gain in sales tax collections last month, a good sign for the Pikes Peak region’s economy as it continues its robust recovery 1½ years after the onset of the COVID-19 pandemic.

The city’s 2% sales tax — levied on the purchase of cars, appliances, TVs, apparel and building materials, among other items — generated nearly $19 million in revenue during September, according to a report released Friday by the Colorado Springs Finance Department.

That’s 22.4% higher than the same month a year ago and continues a string of double-digit increases that began in March.

Though the latest figures in the Finance Department report are compared against late summer of 2020, when the pandemic took a bite out of local retail activity, September revenue collections also were up by double-digit percentages when compared with the same month in 2017, 2018 and 2019.

“It’s an overall indicator of continued economic growth,” said Tatiana Bailey, director of the University of Colorado at Colorado Springs Economic Forum. “We’ve regained all of our jobs in the region. It’s all good news and great news for the mayor’s office and having the tax revenues we need.”

Colorado Springs’ sales tax is a critical revenue source and closely watched by city officials and local economists; it funds more than half of the Springs’ annual general fund budget, which pays for parks, roads and other basic services.

September’s revenue collections were based on consumer and business purchases that took place in August. Other highlights of the September Finance Department report include:

• Revenue from the city’s Lodger’s and Auto Rental Tax on hotel rooms and auto rentals totaled $1.1 million in September, a 71.8% increase compared with the same month last year. The increase in revenues from the LART tax signal a strong turnaround for the local tourism industry.

While sales tax gains underscore a rebound for the local economy, Bailey cautioned it could be too much of a good thing and lead to trouble down the road.

Because of supply chain interruptions and distribution problems, Bailey said she envisions a scenario in which too many consumers and businesses are chasing too few available goods and services.

At some point, the furious demand and consumption patterns could exacerbate the shortage of products and propel inflation and prices even higher than they’ve climbed of late, she said.

One solution could come in the form of interest rate hikes imposed by the Federal Reserve, Bailey said. But higher borrowing costs for businesses, consumers, homebuyers and others could, in turn, stall economic progress.

“It’s a good thing that people have money in their pockets,” Bailey said. “But the issue is becoming so acute, with shortages and with upward pressure on prices, and people continuing to demand, demand, demand, there’s now conversation on whether the Federal Reserve is going to need to increase interest rates sooner rather than later.

“The Federal Reserve’s not going to do it right away, but it’s probably going to be sooner than what they originally thought,” she added. “And the worst part of it is, they know pursuing that policy would have negative externalities, and yet they may not have any choice.”