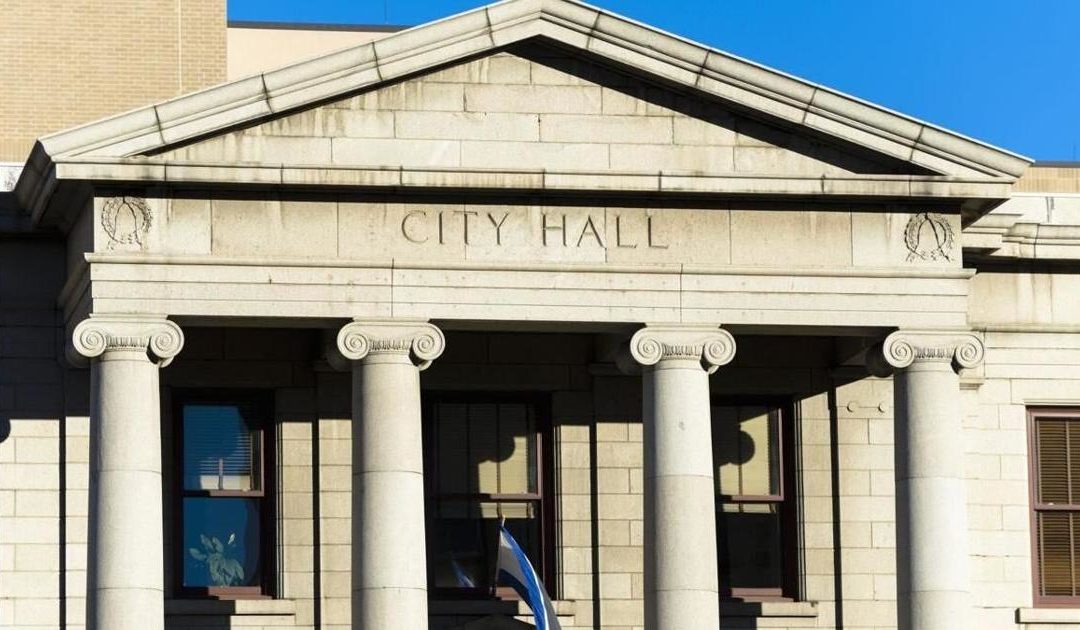 The city of Colorado Springs is planning to spend about $25.6 million more on salaries and benefits in 2022 compared to this year as it combats a competitive hiring environment and works to retain employees.

The proposed increase is part of a $916 million budget planned for 2022 including all revenue streams such as grants, fees and sales taxes, Chief Financial Officer Charae McDaniel said.

The boost in spending in salaries and benefits will be spread across 2,820 employees who will all see a 3% cost of living increase in pay. The city is also planning to increase wages for 32 types of positions based on market analysis and offer raises based on performance, she said. The city typically adjusts the wages for about 20 types of positions in a year but did not adjust them at all in 2020 for this year’s budget because of the pandemic, city spokeswoman Jamie Fabos said.

The changes are intended to help the city keep up with the market and draw qualified candidates, which has been a challenge, McDaniel said.

“We are seeing quite a lot of wage inflation,” she said.

Councilman Bill Murray pushed back on some of the wage increases noting that quite a few city employees are making more than teachers and nurses and he would like to see the city hire more on-the-ground workers, such as parks department employees.

Councilman Wayne Williams defended the spending noting that many sectors are having difficulty hiring and the wage increases are important to foster retention.

“I am not willing to say to the police or the firefighters, ‘Have fun in Aurora, I’m glad we provided all the training for you,’ ” he said.

He also noted many of the city employees oversee contractors or other employees and need to be compensated fairly because they work at a higher level.

The police department is among the departments that’s seen some problems with attrition lately as older officers retire, Chief Vince Niski said. The department has 692 fully trained officers far below its goal of about 800 identified five years ago, he said. The proposed 2022 budget includes the final 17 positions needed to reach the goal.

The department hopes to have all 800 officers fully trained and working by 2023, but that goal relies on filling upcoming classes with recruits, he said.

The agency is upping its marketing efforts through advertising to draw in applicants and assigning more department staff to help attend events to help with recruitment, he said. A key part of the campaigns will highlight Colorado Springs’ support of its officers, he said.

The police are also going to work with TischlerBise, a fiscal, economic and planning firm, to determine how many more officers the agency needs to hire to keep up with the growth of the city in future years, Niski said.

The fire department is also adding 28 positions, including four that will work on the two new Alternative Response Teams that will respond to 911 calls that the police would normally handle. The teams will include a behavioral health clinical navigator, similar to a social worker, and a paramedic who will work with individuals likely in need of mental health care who are not posing a risk for others.

The city’s current crisis response teams include an officer, an emergency medical professional and a licensed mental health specialist. Those teams will stay in place to respond to more potentially dangerous calls.

Council members questioned whether it was wise not to include a police officer on these teams, in case they become more dangerous than they seem.

Fire Chief Randy Royal said members of his community and public health team, an entirely grant funded department, work with patients all the time without police and he believes this model will be successful.

The fire and police departments plan to evaluate the new model after six months to determine how well its working and if police should be added to the teams, Niski said.