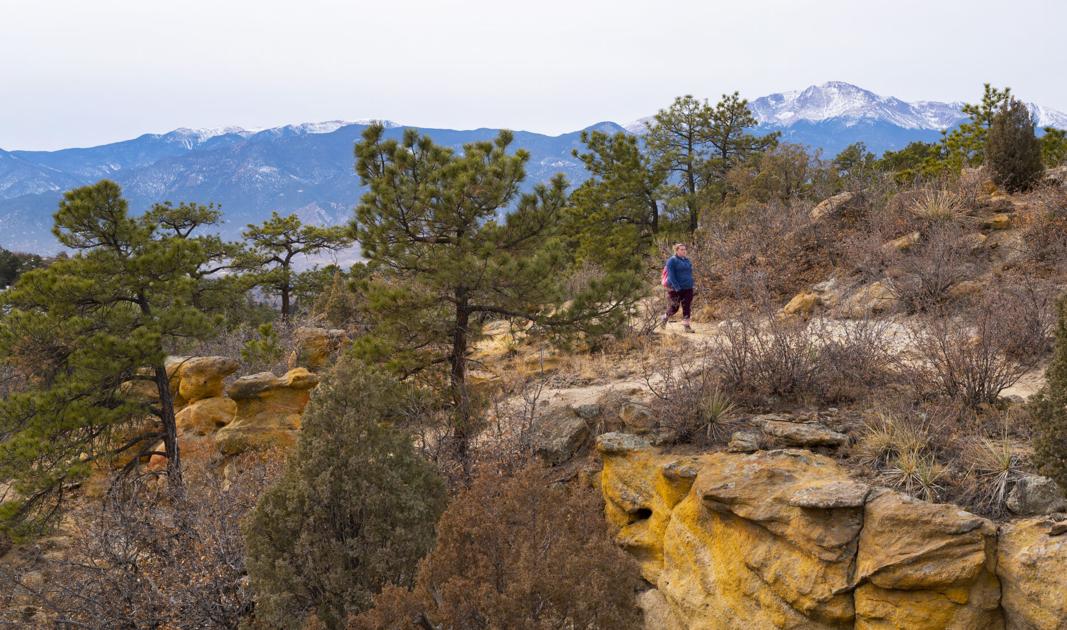 The Colorado Springs Parks, Recreation and Cultural Services Department is facing an almost $270 million backlog after years of insufficient funding.

“To me it’s at that crisis level — we still have a good park system, a really great one that people love — but we are using it to death,” said City Council President Richard Skorman, who is leading an effort to restore funding to the parks department.

City officials knew the park’s department had been underfunded for years since the recession, when the budget was cut from $19 million a year to $6 million, he said. But no one knew the total backlog was going to be quite so large, he said. 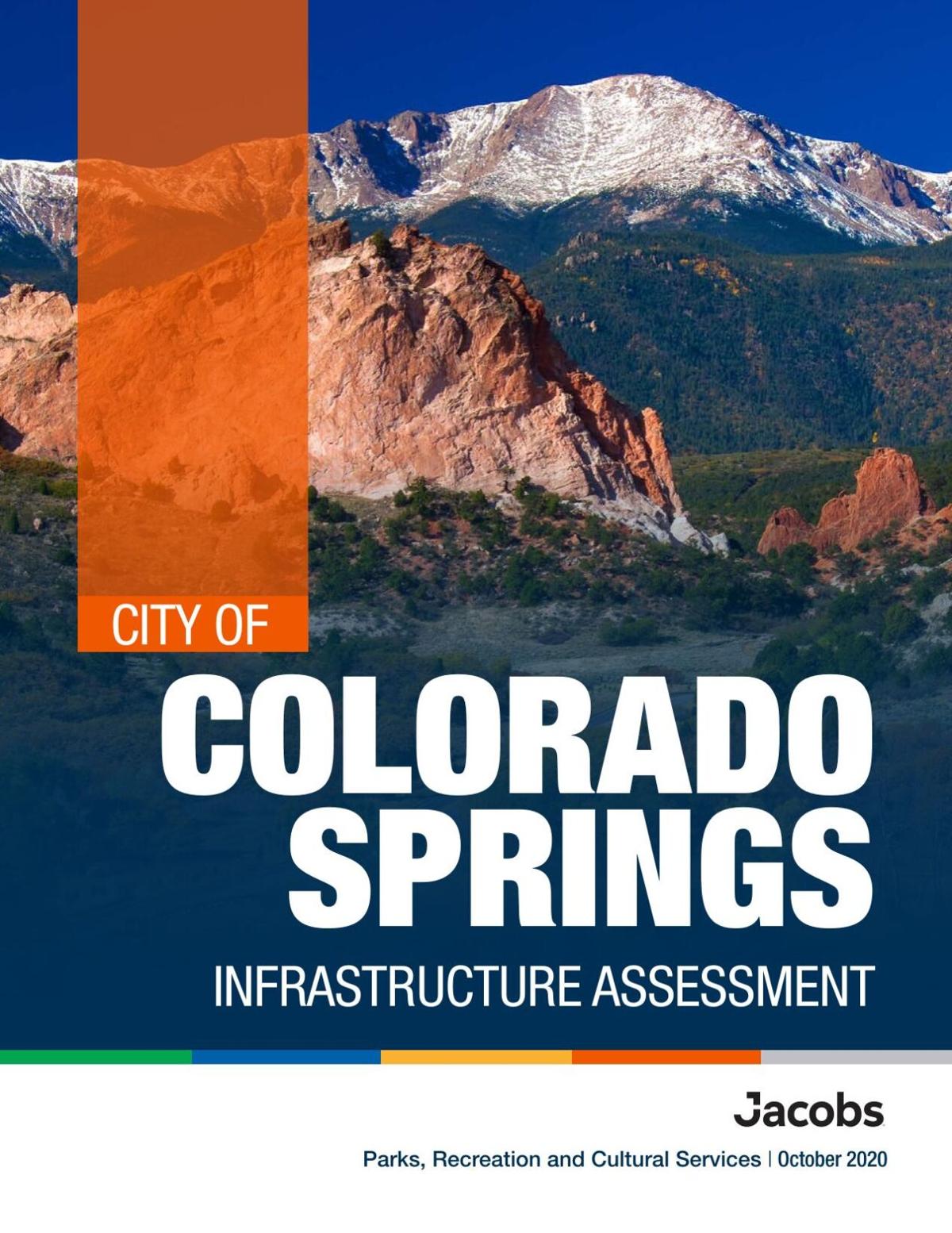 The eye-popping number was recently released in a study that took a holistic look at all the city’s parks, trails, open spaces and buildings, including the city auditorium, community centers and Pioneers Museum.

A large portion of the backlog is represented by the 2,000 acres of parkland that would cost about $123 million to develop. The development costs span neighborhood and community parks, open space and sports complexes. The city also needs to spend $25 million on upgrades in parks facilities to comply with the Americans with Disabilities Act, which can include new curb ramps and accessible restrooms.

Bikers ride on a path next to a dried up pond near the pavilions at Monument Valley Park in Colorado Springs on Sunday, April 18, 2021. The Colorado Springs Parks, Recreation and Cultural Services Department is facing an almost $270 million backlog after years of insufficient funding. (Chancey Bush/ The Gazette)

To dig out from its deferred maintenance hole, the city needs to spend an additional $19 million annually, the report found.

A new temporary board Skorman is helping to lead, called the Presidents’ Parks Sustainability Commission, met for the first time on Tuesday to start discussing how to fill the need for additional parks funding, Skorman said.

The group that includes diverse community representation will examine a variety of funding sources, including an increase to the trails open space and parks dedicated sales tax, partnerships with the stormwater enterprise fund, money for trails through a possible Pikes Peak Rural Transit Authority tax extension, and increasing the Lodgers and Auto Rental Tax to include money for the large regional parks that draw the most tourists and other options, such as grants, he said.

The group may advise Mayor John Suthers and City Council on whether to ask voters for a tax increase for parks in November and will likely do some polling to help guide their decision, he said.

The recently passed ballot question that will allow for tax questions to extend beyond 30 words could help with a future proposal, Skorman said.

“We know we can explain to the voters what we want to do and why,” he said.

Trails and Open Space Coalition Executive Director Susan Davies said the city of Colorado Springs has the lowest dedicated sales tax for parks of any community on the Front Range and the need for more funding is obvious, especially for those who have waited years for raw land near their homes to be turned into a park, she said.

“We are maintaining a substandard parks department,” said Davies, a member of the new commission.

She would like to see the new group propose an increase to the dedicated parks sales tax and a reallocation of funds collected to allow for more funding to flow to parks and trails, she said.

“A TOPS (Trails Open Space and Parks) increase is not going to solve everything, but it will start taking care of the bigger things,” Davies said.

If the city parks system doesn’t receive additional funding, it is likely that some park features, such as basketball or tennis , would have to be locked or removed because they have become unsafe and can’t be upgraded, said Kurt Schroeder, parks maintenance and operations manager. For example, the tennis courts at Thorndale Park on the west side had to be locked because they were so deteriorated. They are now being updated with funds the city retained over the Taxpayer Bill of Rights cap with voter approval in 2019, said Vanessa Zink, city spokeswoman.

If the city could fund more infrastructure upgrades, such as new LED lighting and irrigation system updates, those can save the city money over time, Schroeder said.

“A real hard look at our lighting system would be a huge step forward to saving maintenance headaches,” Schroeder said.

To prioritize its current limited budget, the city focuses first on eliminating safety issues and ensuring that upgrades that are made are sustainable.

For example, the city doesn’t build restrooms in small neighborhood parks any longer, in part because they are so time intensive to maintain and are a target for vandalism. The city’s goal is to have neighborhood parks within a 10 minute walk of any home so restrooms wouldn’t be critical anyway, he said.

The city has also taken out about 100 acres of blue grass over about 10 years to help save water. The grass is typically removed in areas on the fringes of parks where rock, mulch or native grass can serve as replacements. The upgrades are key in a dry climate that continues to see ever higher temperatures in the summer, he said.

“We have got to be good stewards,” Schroeder said.