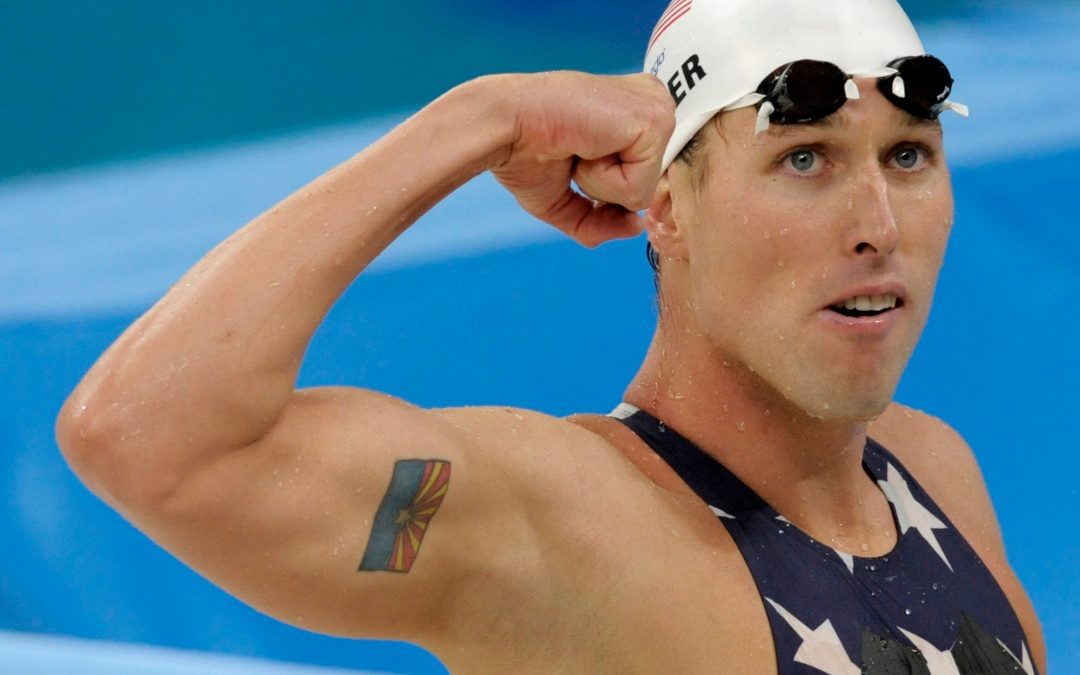 Keller, 39, pleaded guilty to a sole count of obstruction of Congress, which is a felony, according to court documents. The charge can be punished by up to 20 years but the agreement calls for Klete to serve 21 to 27 months in a federal prison. Six other counts against him will be dismissed.

The agreement notes that Keller did not have prior convictions and was not accused of violence.

“At the time I entered the Capitol building, I knew that I did not have permission to enter the building, and I believed that I and others were trying to obstruct, influence and impede an official proceeding, that is, a proceeding before Congress,” Keller wrote in a statement of offense.

The five-time Olympic medalist was charged in February after he was seen in a video among the crowds at the Jan. 6 riot. An FBI complaint filed in U.S. District Court, citing screenshots from the video, charged Keller with knowingly entering a restricted building to impede an official government function, disorderly conduct, and obstructing law officers.

Keller said he destroyed his phone and memory card that he used to record inside the Capitol building, according to his statement of offense. He said he also threw away his red, white and blue USA jacket.

Shortly after the former Olympian was charged, he resigned from Hoff & Leigh, a commercial real estate firm where he was an independent contractor, the Colorado Springs company said.

Edward McMahon Jr., Keller’s attorney, could not immediately be reached for comment. Keller is one of six Coloradans charged with federal crimes in the Jan. 6 riot, including Glen Wes Lee Croy, also of Colorado Springs who pleaded guilty in July.