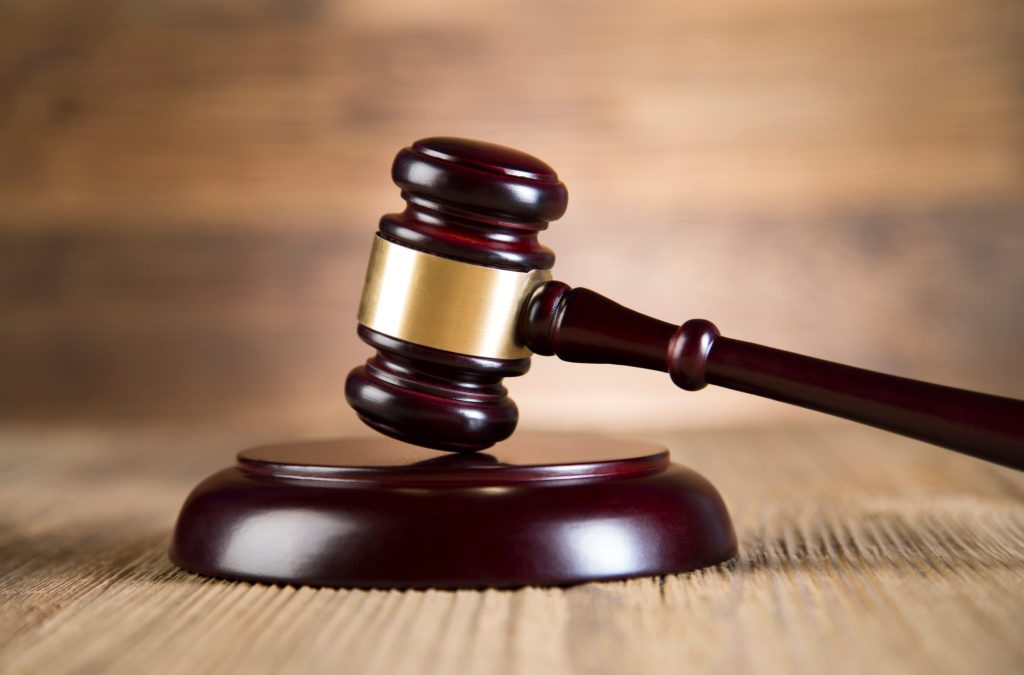 DENVER — A Colorado Springs police officer who was disciplined for saying “Kill them all” during a livestream of a racial injustice protest in June 2020 is one of two officers accused in a federal lawsuit of using excessive force on a woman who participated in a protest earlier that month.

In the lawsuit filed Wednesday against the officers and city, Celia Palmer said Sgt. Keith Wrede ambushed her and a friend from behind during the June 2, 2020, protest after police ordered protesters to disperse from near police department headquarters.

After leaving the demonstration, Palmer and her friend stopped to watch an officer harass a young Black man and were hit by pepper spray, leading them to walk away quickly, the lawsuit said. Wrede then tackled them without warning and slammed Palmer to the ground, causing her head to bounce off the pavement, according to the lawsuit.

Palmer said in the lawsuit that another officer jumped on her, grabbed her hair, jerked her head around and slammed it to the ground. The lawsuit said the officers’ actions caused Palmer to suffer a traumatic brain injury.

An internal police investigation last year found Wrede, using a pseudonym, made comments including “Kill them all” during a livestream video of a June 30, 2020, protest in which demonstrators blocked traffic on Interstate 25. He was suspended for 40 hours and reassigned as a result.

Chief Vince Niski condemned Wrede’s comments at the time but pushed back against calls to fire him. The investigation found Wrede made the comments while he was off-duty. Niski said there was no indication he intended to cause actual harm.

“While his statements were harmful and reprehensible, I cannot deprive the community of a good police officer and his services because of an isolated incident of an error in judgment,” Niski said.

“It is clear that Defendant Wrede was trying to injure Ms. Palmer simply because she supported the Black Lives Matter movement,” the lawsuit said.

It added: “Defendant Colorado Springs has no qualms continuing to employ police officers who have – and openly express – homicidal thoughts about Black Lives Matter supporters.”