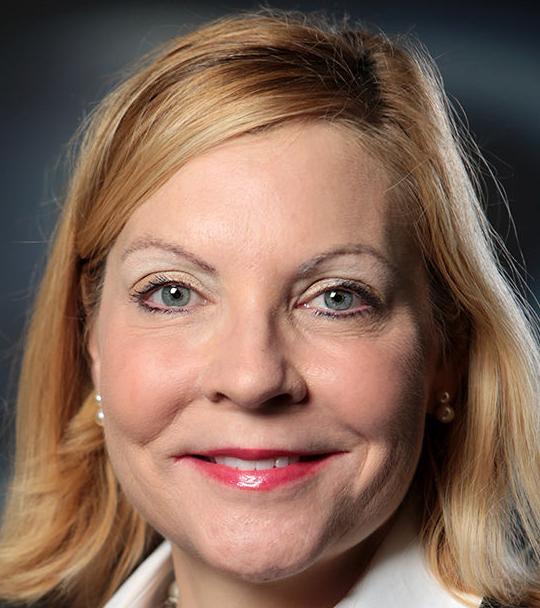 Travas Deal has been named chief energy services officer of Colorado Springs Utilities. Deal joined Utilities in 2017 as field services manager and moved to the Energy Services Division in 2018, serving as district manager role and general manager. He joined Duke Energy in 2008, holding various management roles in operations and maintenance, and also worked for railroad giant CSX and automotive manufacturer Toyota. Deal served as a U.S. Marine for 10 years, including serving as a presidential support specialist. He has a bachelor’s degree in organizational management from Oakland City University.

Nancy Koonce has joined WFG National Title Insurance Co. in Colorado Springs as vice president and national escrow adviser. She had been president of the Colorado Division of North American Title, where she managed 11 branches and 80 employees through an acquisition and a later divestiture, and had been Mountain Region settlement services manager and vice president for southern Colorado. Koonce joined Empire Title in 2007, serving as an escrow officer, and began her title insurance career in 2000 at Stewart Title as transaction coordinator and was promoted to branch manager.

Stephanie Surch has joined the Council of Neighbors and Organizations as program officer. She had been outreach coordinator for Criterium Bicycles in Colorado Springs for seven years. She has a bachelor’s degree in English from Moravian College. Keyshon Cooks has joined CONO as community coordinator. He has a bachelor’s degree in communications from Colorado State University.

Chris Blees, CEO of BiggsKofford in Colorado Springs, has been named the first chairman of a new advisory council to the Alliance of Merger & Acquisition Advisors, which also named him “Member of the Year.”

Shelli Brunswick, chief operating officer of the Space Foundation in Colorado Springs, has been selected as one of 25 women worldwide to join the Space4Women Mentor Network, a program of the United Nations Office for Outer Space Affairs that promotes gender equality and gender empowerment in the space sector.