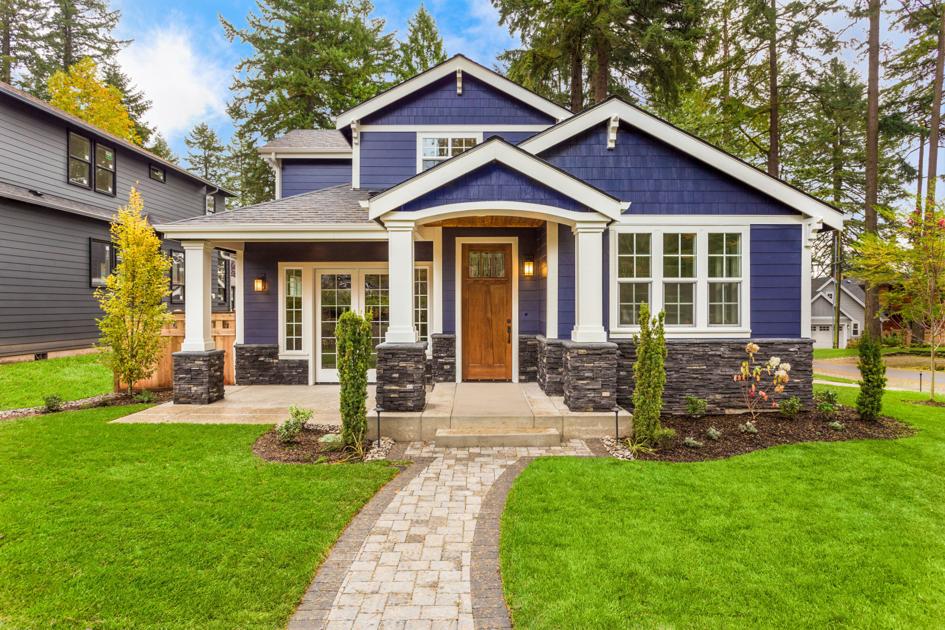 Regulations on short-term vacation rental homes that caused a furor at the Colorado Springs City Council in recent years could be reopened for debate to deal with what some residents see as a loophole in the rules.

Neighborhood advocates want to make sure short-term rental permits expire when homes are sold, so that the permit does not sell with the home, which they say was the intent of the city code.

“It’s not a property right to operate a lodging business,”  said Mike Applegate, with the Neighborhood Preservation Alliance of Colorado Springs.

If a limited liability company owns the home and holds a short-term rental permit, however, the whole company can change hands without the city being notified, allowing the short-term rental to operate seemingly indefinitely.

“It’s a giant loophole around the intent of the code,” Applegate said.

The city also allows limited liability companies to apply for short-term rental permits in neighborhoods zoned for multifamily housing, which can include neighborhoods with apartment buildings and single-family homes.

Regardless of neighborhood zoning, advocates want the intent of the code to be upheld and each new owner of a property to apply for a new short-term rental permit, said Dutch Schulz, association president for the Old North End.

Neighborhood advocates are concerned that if permits sell with homes, the properties could become even more valuable investments than regular homes, he said.

Ensuring the code is followed and short-term rentals are regulated is important right now because the city is grappling with a housing shortage, Applegate said.

“We need homes so folks can live here and be productive,” he said.

Herington said based on the low number of limited liability companies operating short-term rentals in single-family neighborhoods, the loophole is not a huge issue, but the staff will research it further.

The city initially required permits for short-term rentals so they could be tracked and staff could ensure that neighborhoods weren’t getting saturated with them, she said.

“Everybody was afraid we were going to see thousands upon thousands,” she said.

At the same time, homes for sale are in short supply. In March, just 462 homes were listed for sale, which is the equivalent of less than a month’s supply based on the pace of recent sales, according to a Pikes Peak Association of Realtors report.

There are some protections against short-term rental owners transferring ownership of their homes to a limited liability company in a multifamily zoned area, because if it is too close to another short-term rental it might no longer qualify, Herington said.

While the commission split on the resident’s request because the property never left the owner’s control, the group seemed fairly united on the need to reform the code.

“That LLC could be transferred numerous times … and the permit is still allowed to sustain through that forever, in perpetuity. I don’t see that meets the intent of the code,” Commissioner Martin Rickett said.