Colorado Springs is nation’s No. 1 housing market — for now 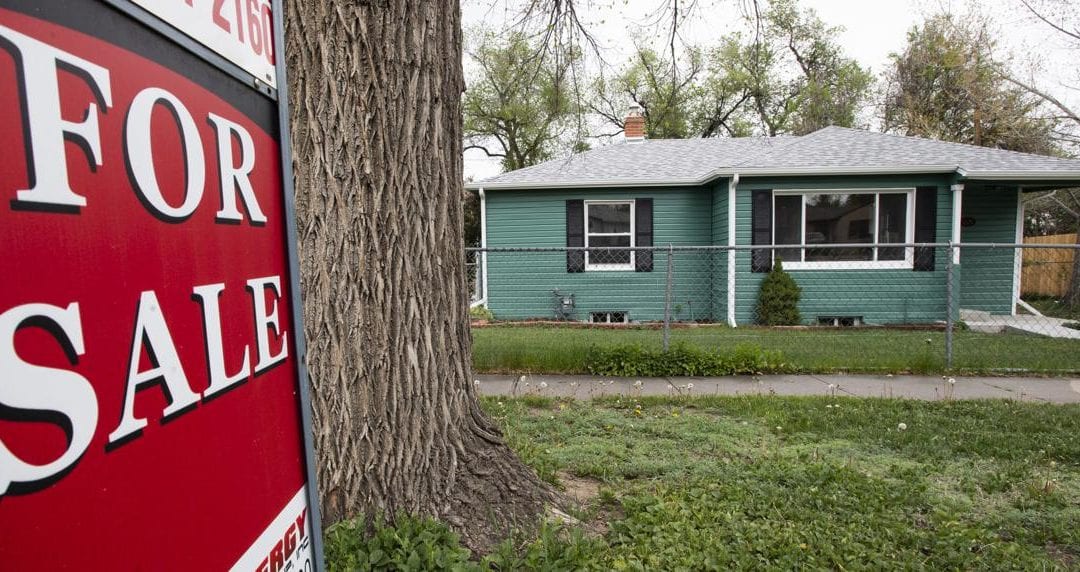 Colorado Springs ranked as the nation’s No. 1 housing market in March, according to Realtor.com, the California-based online real estate service that compiles a monthly list of the top 20 hottest areas in the country for home buying and selling.

Realtor.com’s rankings are based on the number of online views received by homes for sale in 300 metro areas nationwide; those online views indicate demand in a particular area. Homes are classified by Realtor.com as single-family houses, condos, townhomes, row homes and co-ops.

Realtor.com also ranks markets based on the median number of days that homes remain on the market before selling.

In March, properties in Colorado Springs received 2.4 times as many views as the average property nationwide, Realtor.com says. At the same time, half of homes in the Springs sold in less than 28 days — 32 days faster than the rest of the country.

The Springs’ ranking probably is no surprise to buyers, sellers and real estate agents.

Like many metro areas, Colorado Springs enjoyed a resurgence in its housing market over the last several years thanks to a strong economy, falling unemployment, healthy consumer confidence and historically low mortgage rates.

“It was just a recipe for a great market,” said Steve Volkodav, who joined the Pikes Peak Association of Realtors as its new CEO in January.

But the COVID-19 pandemic is expected to stall that momentum.

Some sellers are taking homes off the market, local real estate agents have said. Also, many buyers are likely to retreat to the sidelines rather than purchase a house at a time when unemployment ranks are swelling because of the temporary closure of restaurants, hotels and other businesses.

The Colorado Springs-area jobless rate climbed to a five-year high of 5.5% in March, the U.S. Bureau of Labor Statistics reported Friday.

Through the first two weeks of April, sales were completed on 253 homes that had been listed in the area, down from 285 during the same time last year, Volkodav said.

New listings — homes being added to the market for sale — totaled about 300 during the first two weeks of April, a 40% drop from the 500 new listings during the same period in 2019, he said.

It’s too early to say for sure what direction the housing market is headed, Volkodav said. While home listings are down and jobs are being lost, there’s still a demand, he said.

At the same time, state regulations restricting home buying and selling during the pandemic could change over the next two weeks, Volkodav said. Gov. Jared Polis’ stay-at-home order and restrictions on restaurant dining rooms and other business are set to expire April 26.