Colorado Springs hotel occupancy surges in May as tourists return 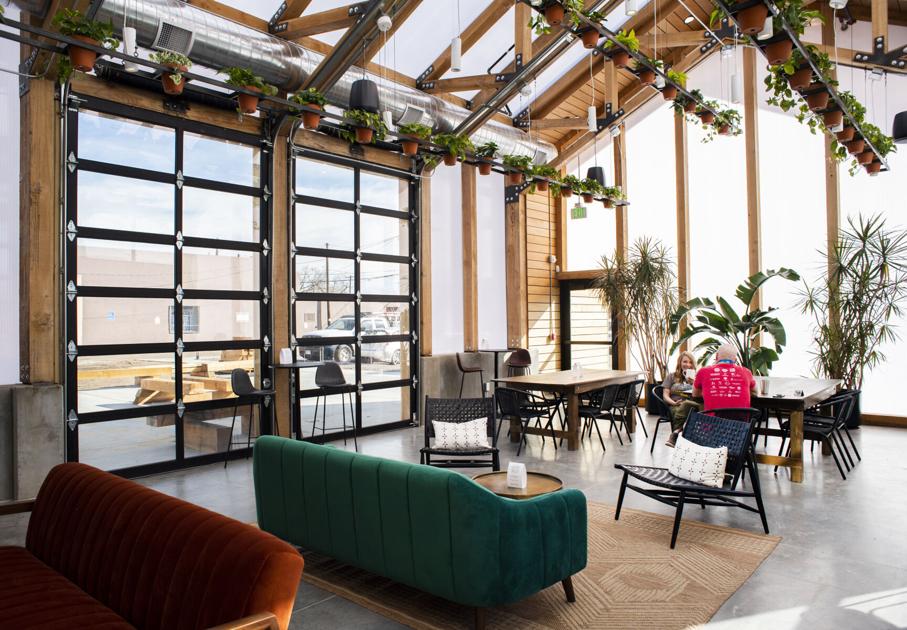 Colorado Springs hotels continued to recover faster than the state and nation in May, with the city’s hotel occupancy rate reaching the highest level since last August.

The 70.3% occupancy rate is well above either the statewide or national average and is more than double the 31.2% rate a year earlier when COVID-19 restrictions ravaged the industry, according to the Rocky Mountain Lodging Report; in May 2020, a statewide stay-at-home order had just expired and several major hotels were closed. But last month’s occupancy was down slightly from the 73.6% rate in May 2019 and was the lowest for May since 2014.

“There is no question we are gaining on it (recovery), but we are not there yet as we are still down from the same month two years ago,” said Doug Price, CEO of Visit Colorado Springs. “I remain optimistic. It will get better from here at least through September. We have the Space Symposium in August, so I expect this improvement to continue into early fall.”

The local occupancy rate for the first five months of the year is well ahead of last year at 54%, compared with 40.2% for the same period in 2020, with both full- and limited-service hotels improving their occupancy rates by more than 10 percentage points.

Colorado Springs hotels are recovering faster than their Denver counterparts, where the May occupancy rate more than doubled to 60.5% but still remained nearly 10 percentage points lower than the Springs. Hotels near the Colorado Convention Center, the largest market in the Denver area, had the lowest occupancy in the area at 47.7%. Hotels near Denver International Airport, the second-largest market, had a 71.3% occupancy rate in May.

The statewide occupancy rate was 58%, up from 26.5% in May 2020, with Grand Junction leading the state at 80.7% and Durango, Glenwood Springs and Greeley all posting rates of more than 70%. The state’s occupancy rate for the first five months of the year was up only slightly from the same period a year ago at 47.8%, nearly identical to Denver’s 47% occupancy rate during the same period.

Colorado Springs ranked 10th among the 165 U.S. cities tracked by hotel research firm STR. The company reported Friday that the nationwide hotel occupancy rose in May rose from a year ago to 59.3%, the highest since February 2020, but remained down 13.5 percentage points from May 2019. The average room rate of $117.69 was up from a year ago but 10.9 percentage points lower than May 2020.

The Broadmoor and Cheyenne Mountain Resort are not included in the Rocky Mountain Lodging Report’s Colorado Springs totals, but are listed in a separate category that includes many of the state’s ski resorts.