Colorado Springs hotel market ranked No. 2. in the U.S. 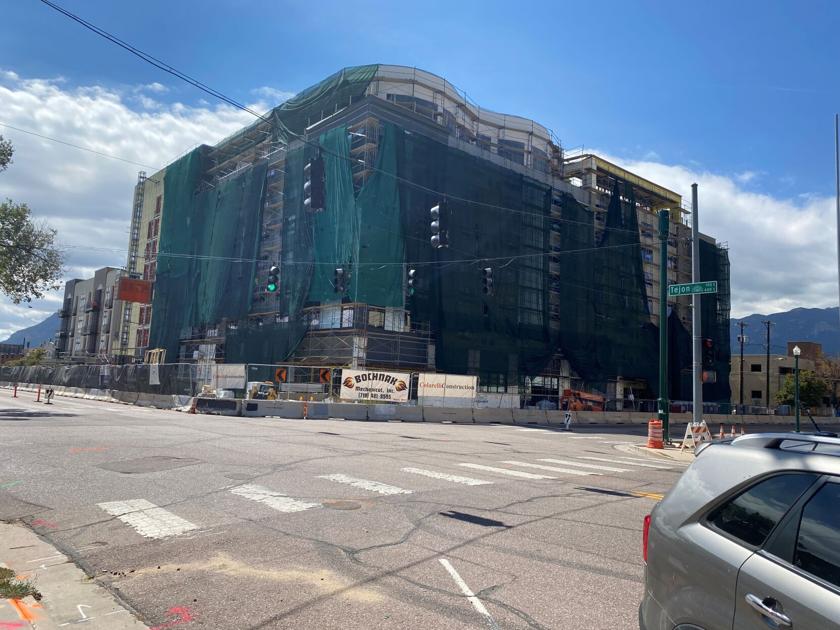 The Colorado Springs hotel market continued to rank as one of the nation’s best last month, even though the city’s occupancy rate fell somewhat from July.

The Springs’ 78.3% hotel occupancy rate in August was second only to the 86.4% rate in Portland, Maine, among 165 cities tracked by hotel research firm STR and was well above the 63.2% national average. Colorado Springs also ranked second in July and third in June in the SRT rankings as the local economy works to shake off the impact of the COVID pandemic.

“I am ecstatic about the ranking, but we still have a ways to go to completely recover. We have seen some fall-off in meeting attendance here this month due to the (COVID) delta variant triggering tighter corporate travel policies.”

The Rocky Mountain Lodging Report from the Colorado Hotel and Lodging Association, which uses different criteria for its survey, pegged the local occupancy rate at 75.8%. That was down from 85% in July, but up from 70.9% in August 2020.

Giving a boost to August’s numbers was the Space Symposium. Traditionally the city’s largest convention, the symposium was held Aug. 23-26 at The Broadmoor hotel, although the resort is not included in the lodging report’s Colorado Springs totals; it and Cheyenne Mountain Resort are listed in a separate category that includes many ski resorts.

Occupancy for the first eight months of the year increased from 48.4% last year to 64.6% this year, with limited-service and full-service hotels posting double-digit percentage gains from last year.