Colorado Springs home prices continue to skyrocket, report finds: Up, up and away 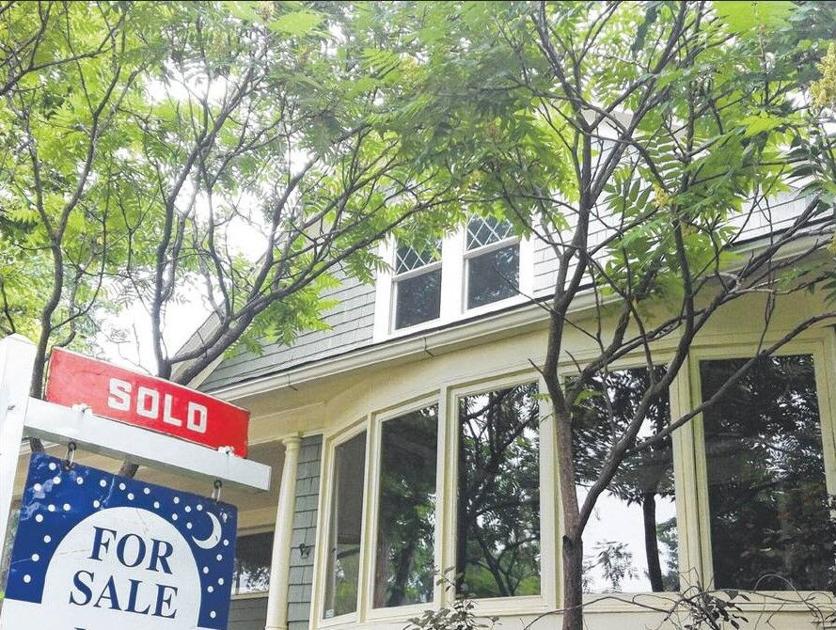 Colorado Springs home prices soared again by double digits at the end of 2020, as a steady demand for housing and a shrinking supply continued to drive up costs.

In the fourth quarter of last year, the Springs’ median home price climbed to $371,300, a 15.2% gain when compared with the same quarter a year earlier, according to a National Association of Realtors report. That followed a 13.6% year-over-year-increase in the third quarter.

Local homebuilding trends in early 2021Increasing numbers of cities around the country also saw spikes in housing costs, the report showed. Of 183 metro areas tracked by the National Association of Realtors, 161 — 88% — saw double-digit price hikes in the fourth quarter on a year-over-year basis. In the third quarter, 115 metro areas had double-digit gains.

Of other Colorado metro areas in the report, Denver-Aurora-Lakewood prices rose 11.9%; Fort Collins increased by 10.7%; and Boulder gained 4.9%.

Springs homebuyers know all about a shortage of properties for sale.

In January, just 460 homes were listed in the Springs area — down from 1,190 a year earlier, according to the Pikes Peak Association of Realtors. Local inventories have fallen steadily for several consecutive months.

Colorado Springs’ fourth-quarter median price of $371,300 ranked 30th highest among the 183 metro areas, according to the National Association of Realtors report.

In Colorado, the Springs trailed Fort Collins, whose median price of $456,700 ranked 21st highest, and Denver-Aurora-Lakewood’s $512,500, which ranked 14th. Boulder, with a fourth-quarter median price of $661,300, ranked as the seventh most expensive market in the report.