Colorado Springs gets its highest ranking on best-performing cities list 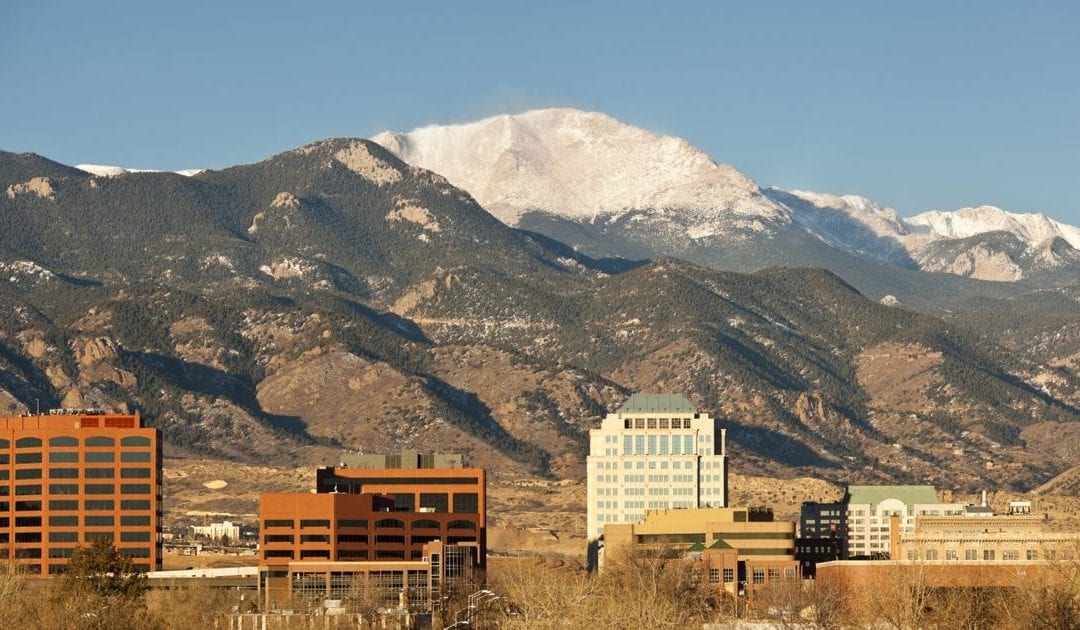 Colorado Springs jumped 19 spots to 17th in the Milken Institute’s annual best-performing cities list, but still ended up behind Denver, Fort Collins and its U.S. Space Command rival Huntsville, Ala.

The ranking is the highest Colorado Springs has reached in the 22 years the California-based think tank has conducted the ranking of economic performance,which covers 200 large cities and 201 small cities. This year’s ranking is based on data from October, or three months before President Donald Trump ordered the command moved to Huntsville from the Springs. Local officials have alleged Trump ordered the move for political reasons and have asked President Joe Biden to put the decision on hold.

The institute added new factors in the ranking for housing affordability and household broadband access, which it said in a news release was “an effort to more effectively reflect the inclusiveness of local economies.” The index also measures jobs, wages and high-tech growth. The additions triggered major changes in the rankings, sending Salt Lake City, Raleigh, N.C.; Ogden, Utah, and Huntsville into the Top 10 and high-cost cities such as San Francisco and San Jose, Calif., from first and fifth to 22nd and 24th, respectively.

“The (COVID-19) pandemic has had an outsized impact on cities where the economic effects of the current recession are exacerbated by high housing costs,” Kevin Klowden, executive director of the Milken Institute Center for Regional Economics and California Center. “By measuring for factors such as jobs, wages and high-tech growth, the Best-Performing Cities Index offers analysis of how metro areas have fared based on resilience of their local economy. And by incorporating data designed to gauge inclusivity, it provides important insights into how cities will be prepared to meet challenges and opportunities for future growth post-pandemic.”

Among other Colorado cities, Denver moved up seven spots in the latest rankings to 11th, based on strong wage growth and high-tech gross domestic product growth, while Fort Collins moved up nine spots to 12th for similar reasons. Both cities were hurt by high housing prices.

Greeley fell from 20th to 43rd and Boulder slid from 28th to 44th. Pueblo jumped to 52nd from 99th and Grand Junction rose to 57th from 81st, both in the small city rankings.

Huntsville benefited from strong job and wage growth and an abundance of high-technology industry.

The Idaho city was followed by two other Utah cities and a Florida city.