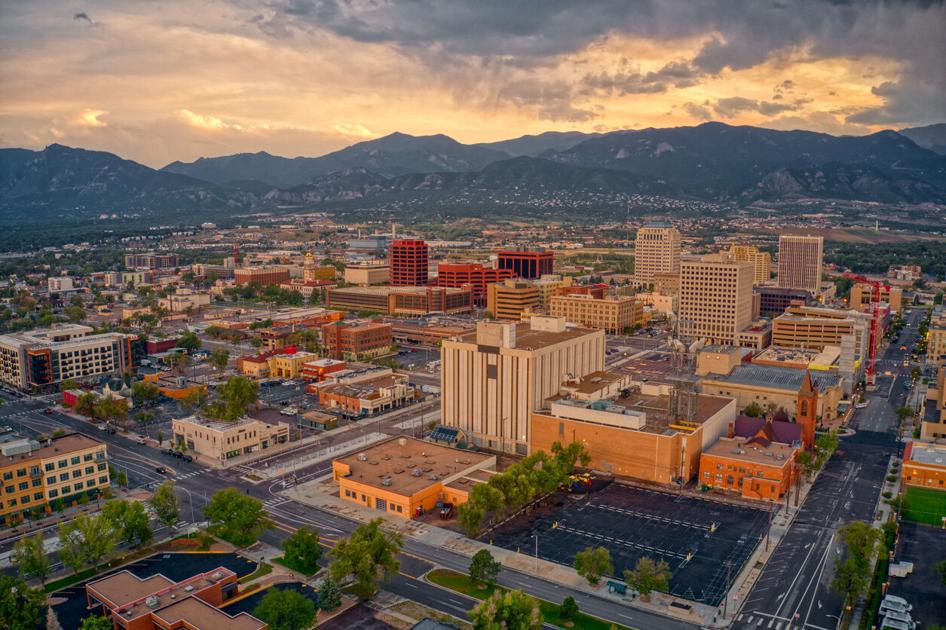 Great weather and ample opportunities for outdoor recreation make this the perfect place to be on a late-May weekend.

Condé Naste mentions the reopening of The Broadmoor’s Manitou and Pikes Peak Cog Railway as a key reason to visit the region.

After several years of being shut down, and questions about whether or not the rail line would ever reopen, train cars will soon be traveling from Manitou Springs to the 14,115-foot summit of Pikes Peak once again. Tickets can be purchased online, giving riders a first shot at experiencing the popular attraction after a $100 million renovation.

Other attractions in the area that are sure to be packed with Memorial Day visitors include the Garden of the Gods, the Manitou Incline (reservations required) and Seven Falls.

To remember the sacrifices of Pikes Peak region troops, there are several spots to visit. Memorial Park’s collection of war memorials, The National Museum of World War II Aviation, Fort Carson’s 4th Infantry Division Museum and the Pikes Peak National Cemetery are places where the memory of those who have given their lives at war are kept fresh.

Visitors take a close look at the B-25J Bomber “In the Mood” before a presentation about the Doolittle Raid on Japan April 18, 1942 at the National Museum of World War II Aviation Saturday, April 17, 2021. The presentation told the story of the Doolittle Raid early in World War II when America had suffered setback after discouraging setback. Engineer and military aviation strategist Lt. Col. Jimmy Doolittle led 16 crews of B-25 bombers from the US aircraft carrier Hornet and attacked five cities across Japan, including Tokyo, which was hit by 10 of the B-25 Bombers. Their ability to bomb the seemingly invincible Japanese in their homeland without a single aircraft shot down humiliated the Japanese high command, forced significant strategic shifts in their forces, and gave the United States a badly needed morale boost. (The Gazette, Christian Murdock) (The Gazette, Christian Murdock)

Other spots on the Condé Naste ‘top spots for Memorial Day’ list include the Grand Canyon, Puerto Rico and the British Virgin Islands. See the full list here.