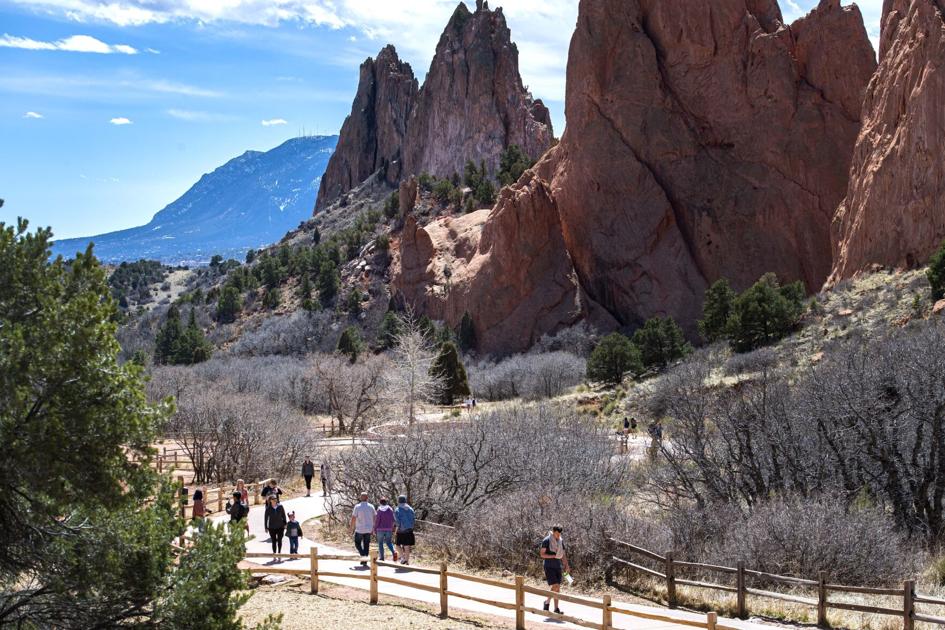 Colorado Springs officials will not pursue a sales tax increase for parks in April after poll results were unfavorable.

The polling showed residents would pass an extension of the 0.1% sales tax for trails, open space and parks, but not an increase that parks advocates say is needed to help fund construction of new parks and catch up on millions of dollars in deferred maintenance, said Susan Davies, executive director of the Trail and Open Space Coalition. The group funded the poll of 400 voters who are politically representative of residents expected to participate in a city election and shared the results with city leadership.

Colorado Springs City Council President Richard Skorman said while the poll showed a short question with no details about spending would not pass, voters are open to an increase if the city could ask an explicit and detailed question outlining how the money would be spent on parks.

The city’s current 30-word limit on tax increase questions, imposed in the 1990s, prevents clear explanations of how funding will be used and so the council is not going to pose a question to voters in April, he said.

Instead, the council may ask voters to change how ballot questions asking for tax increase questions can be wordedl, before asking voters to approve more money for parks, he said.

How city council might propose to change the word limit on ballot questions has not yet been determined, Skorman said. He would like to see rules that promote balanced questions unlike the current limit, he said.

“This is restrictive and makes it so people don’t understand what they are voting for,” he said of the 30-word limit.

The current dedicated sales tax for parks doesn’t expire until 2025, so there is time to assess parks funding and settle on the best revenue source to help meet the needs, he said.

Parks department funding has lagged since the 2008 recession when it was cut drastically and funding has never been substantially restored, as it was for other departments such as police and fire, Skorman said.

“Where we have been really struggling is parks and that’s the one we need to now start to address,” he said.

Parks advocates would like to see the dedicated sales tax for parks raised to 0.25%, an increase that would generate just under $25 million a year — a significant increase from the $9.5 million annually the tax currently brings in. It would cost the average household $36 a year in taxes, Davies said.

A sales tax increase for parks could be put to voters in November and still help mark the 150th anniversary of the community while honoring Gen. William Palmer’s vision for a city with great green spaces, said Karen Palus, director of parks, recreation and cultural services. Additional funding would also help the department as residents have flocked to neighborhood parks during the pandemic — some of them spending time in their neighborhood parks for the first time, she said.