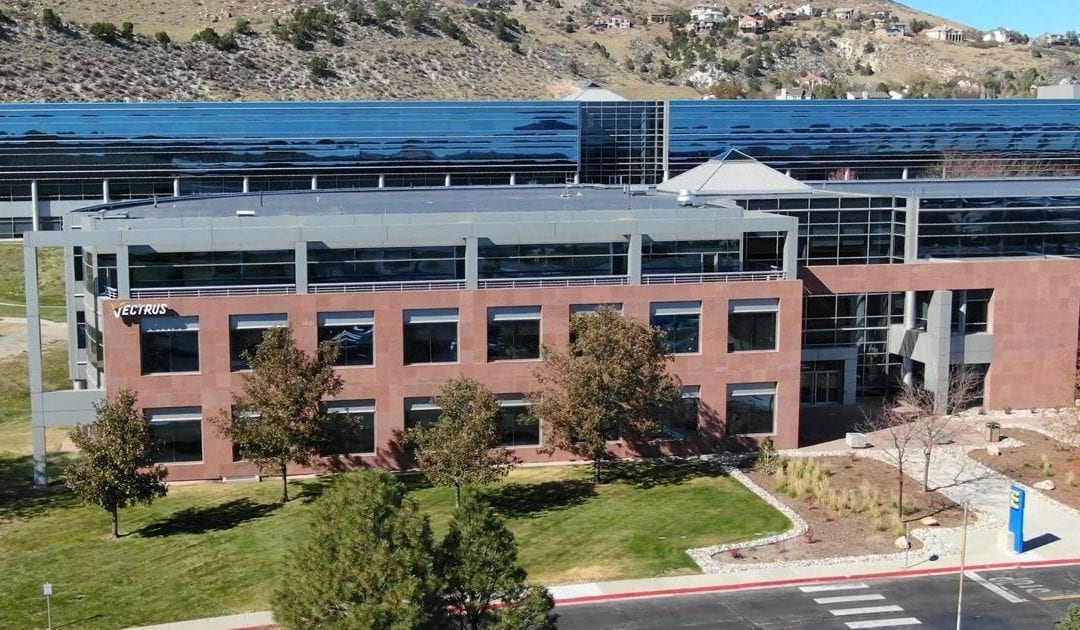 And the future looks much brighter for the Colorado Springs-based military contractor, which nearly doubled its contract backlog to a record $5.1 billion, including retaining its second-largest contract when it was rebid. Much of the backlog gain came from keeping a five-year contract valued at $882 million to operate, maintain and secure the Army’s communications network in southwest Asia and from the Department of Defense resolving protests from losing bidders on a $1.38 billion logistics contract Vectrus won in 2019.

As a result, Vectrus told stockholders it expects both revenue and earnings to grow more than 20% this year to revenue of between $1.65 billion and $1.72 billion and profits of between $3.48 and $4.08 a share. Some of the boost will come from two acquisitions the company completed late last year that will bring in $200 million in revenue.

“We ended 2020 on a high note, achieving several important milestones during the fourth quarter,” Vectrus CEO Chuck Prow said in a news release. “Our 2020 results reflect the operating and financial resiliency of our business model, the dedication of our team to our clients’ missions, and the advancements we’re making” in combining both logistics and information technology work for its military customers.