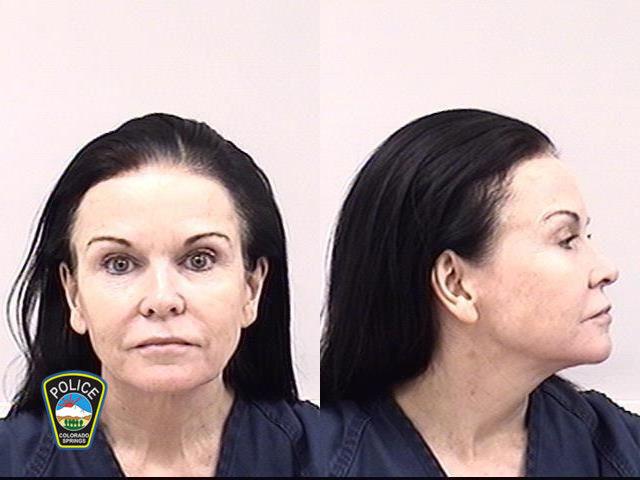 A jury convicted a Colorado Springs woman on Thursday of nearly 30 charges related to child abuse at an unlicensed daycare facility.

Carla Marie Faith was convicted of 26 counts of misdemeanor child abuse, a felony count of attempting to influence a public servant and another misdemeanor of running a child care facility without a license.

The conviction comes more than a year and a half after authorities found a stairwell leading to a basement with a false wall that held 26 children, all under the age of 2, in November 2019. Many of the children had soiled or wet diapers and were sweaty and thirsty, according to the affidavit.

“It’s all on behalf of every single one of these people here today,” District Attorney Michael Allen said as families of some of the victims stood behind him at the El Paso County Combined Courthouse. “They deserve justice, and I think that this gives them a sense of justice.”

A daycare employee, Christina Swauger, was also convicted by the jury of 26 counts child abuse, one for each child found in the basement.

Although Faith repeatedly told an officer that no children were in her care, the officer could hear children’s music and a child’s cry from the basement at 838 E. Willamette Ave., an arrest affidavit stated. Another officer arrived on scene and discovered a small seam separating a false wall from the actual wall inside the Victorian home.

Family members were in the courtroom for much of the trial, which included police body camera footage of the daycare and “some pretty heavy testimony,” Deputy DA Andrew Herlihy said.

After the trial, a parent said she was ecstatic about the verdict, but said the trial was emotional, and it will still take time to heal.

“It’s going to take help, for our kids especially, to move on after the trauma that they’ve gone through,” Vanessa Nagel said.

The child abuse counts, misdemeanors, can be punishable by up to three to 12 months in jail, while attempting to influence a public servant, a felony, carries a possible prison term of up to 2 to 6 years. Faith and Swauger are scheduled for sentencing on Oct. 21.

Another employee of the daycare did not appear in court, and a no-bond warrant has been issued for her, the DA’s office said. When she is arrested, she too will go to trial.

The Colorado Department of Human Services and police shut down three day cares associated with Faith.

“This case just speaks to somebody that wanted to put profits over children and safety of children,” Allen said. “And the jury was strong and the judge was very strong in saying that’s not how we operate in Colorado Springs, and that’s a relief.”