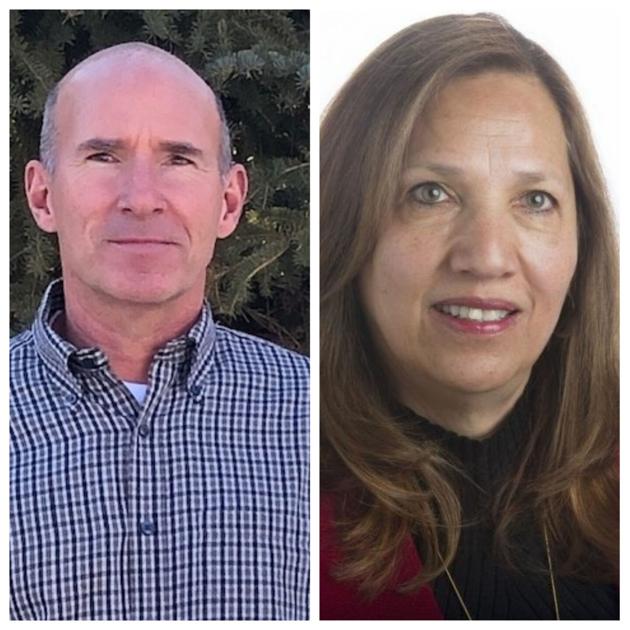 The City Council voted 5 to 4 Tuesday to recommend Donelson replace Avila following an emotional plea by Avila to keep her seat on the board that oversees the county public health department because her district experiences many of the social disparities that contribute to shorter lifespans, such as lack of access to healthy food.

Avila made public health concerns in her district one of her signature issues during her reelection campaign and during her first term. She has long been an advocate for understanding and improving social factors that effect long-term health and life expectancy, such as wages, transportation options and access to health care. She also worked on efforts to ensure minority residents have equitable access to the COVID-19 vaccine as part of a local consortium.

Donelson will bring fresh eyes and professional medical experience to the public health board, Strand said. He did not expect Avila to lose influence in her advocacy for her district.

Donelson could not yet say what his priorities would be on the board or what the biggest public health challenges are, but he expects to learn quickly.

“I do believe my background in medicine will give me an advantage in this position,” said Donelson, who represents the northwest sector of town.

Donelson said he would be happy to talk with Avila and learn about the life-expectancy gap in the southeast sector of town, which he found “extreme.”

“I really want to delve into that,” he said.

He also expects to represent the needs of the whole city, including those in the southeast portion of town.

“I don’t think there is only one person on City Council that can do that job,” he said.

The vote was the first time the city’s representative to the public health board was selected by a vote of the council. Previously, the position was appointed by the City Council president.

The El Paso County commissioners must approve the city’s recommendation. The commissioners also recently changed their rules to request the City Council to submit three possible candidates. The council only submitted Donelson’s name.

Avila said she expects to stay involved in public health advocacy for her district as a member of the vaccine consortium and as one of the original members of the RISE Southeast coalition, a group working on public health equity.