Colorado Springs close to recovering all jobs lost in pandemic 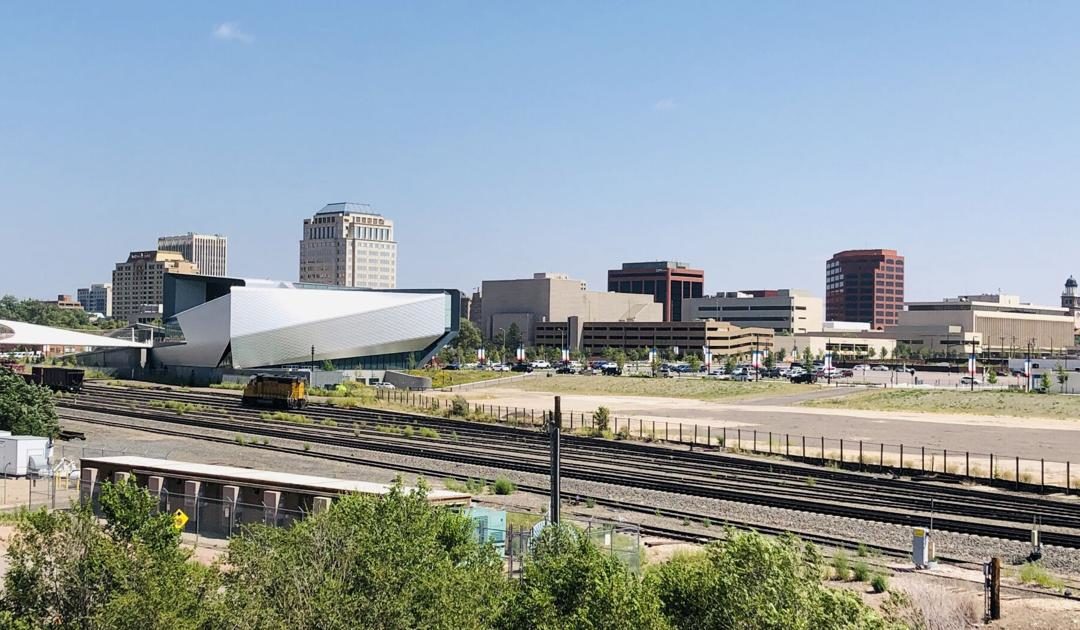 The Colorado Springs economy was just 700 jobs away last month from recovering the jobs lost during the COVID-19 pandemic, according to a recent analysis from the Colorado Department of Labor and Employment.

Ryan Gedney, the department’s senior economist, estimates area payrolls totaled 304,000 in July, or 700 fewer jobs than the record 304,700 people holding payroll jobs in January 2020, or a 99.8% recovery rate. That is the second-best recovery among Colorado’s seven metro areas after Grand Junction, which has recovered all but 100 of the jobs lost in the pandemic, or a 99.9% recovery rate.

Colorado Springs and Grand Junction could reach a full jobs recovery in the next month or so and Denver and the state likely will reach that level late in the year or early next year, if job growth continues at current levels, Gedney said. Boulder likely will reach full recovery early next year, while Fort Collins, Greeley and Pueblo are more than a year away from recovering jobs lost to the pandemic, using the same measurement.

“Colorado and Colorado Springs are both recovering faster than the rest of the nation right now and the data shows that the recovery is broad-based across many sectors of the economy,” Gedney said. “Overall, the trend is very positive. It is quite remarkable given that a year ago, we were thinking that the state had lost even more jobs than the monthly surveys were showing at the time.”

All seven Colorado metro areas have recovered at least 90% of the employment levels reached before the pandemic with the Denver area at 97.7% of peak payroll levels, The state has recovered to 97.9% of the 2.82 million people on payrolls in January 2020, but must still add nearly 60,000 jobs to get back to its pre-pandemic peak. The national economy has recovered to 96.4% of payroll levels reached before the pandemic, but remains 5.7 million jobs below peak employment in early 2020.

Gedney’s job recovery forecast is based on July payroll numbers the department released last week and estimates of revisions expected to be made next spring in monthly employment numbers. Those revisions come from data in unemployment insurance reports most employers are required to file quarterly with the department, which are considered to be more reliable than the monthly numbers based on surveys of employers.

Gedney adjusted the monthly data for the first seven months of this year based on the first-quarter numbers.

The quarterly jobs statistics show payrolls in El Paso County at the end of the first quarter were still down 7,100 jobs from the first quarter of 2020, or a 2.5% decline. About two thirds of those jobs are in hotels and restaurants with much of the rest split between schools and the services sector. Professional and business services, which includes many defense contractors, and health care have gained a combined 2,200 jobs, compared with the first quarter of 2020.