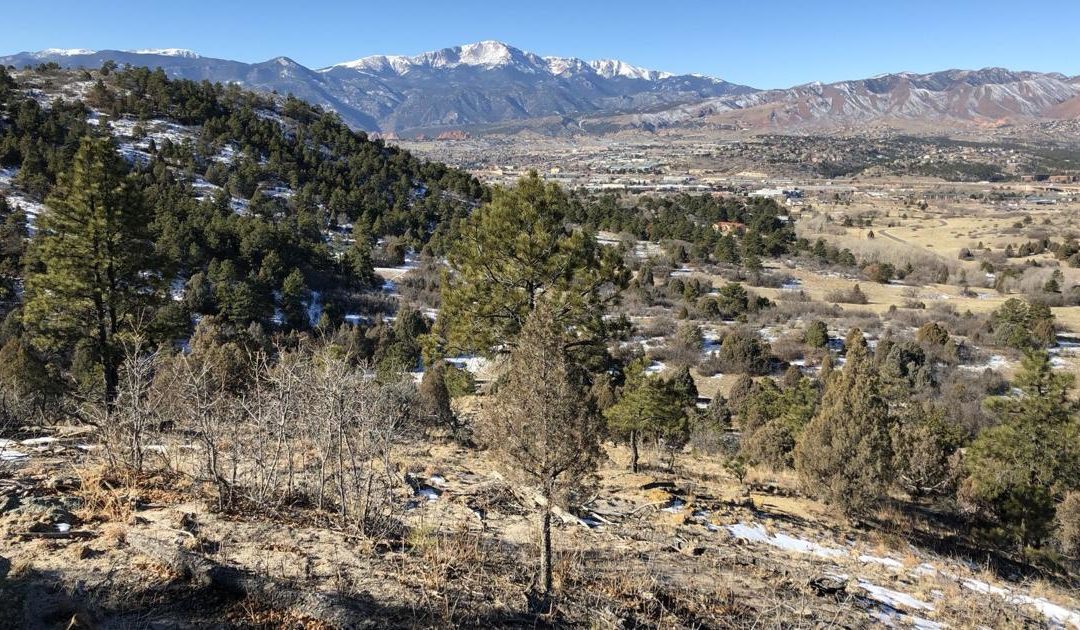 Colorado Springs expects to spend about $55.4 million on parks, recreation and cultural services next year — perhaps less than what it needs.

For example, the city forestry department needs a budget of about $7.8 million to care for about 270,000 trees, according to the latest Urban Forest Management Plan. The department is budgeted to get $2.5 million.

Councilman Bill Murray called on city administration during a Monday meeting on the budget to step up its funding for parks department at a time when the city revenues, driven in part by strong sales taxes, are rising. The meeting was held as part of the budget review process that will wrap in December.

“Every time we talk about funding and giving more money to the parks we say, ‘We don’t have it.’ …  We do have it and now the money is not going to parks,” Murray said. He called for filling at least 15 of the 29 positions the parks department asked for in its budget request but did not receive.

The city should invest in parks while money is available, he said.

“We should put our money where our mouth is,” Murray said.

The parks department budget is about 6% of the $916 million the city expects to spend across all departments next year, a city graph shows.

The city of Colorado Springs is also asking voters to double the dedicated sales tax for trails, open space and parks on the November ballot from .1% to .2% to bring in about $11.6 million more a year for parks. The additional dedicated revenue could help, but wouldn’t cover the department’s about $270 million in backlogged needs.

However, department Director Karen Palus noted the parks staff is planning for several big projects for next year, including setting aside $4.4 million to plan and design Coleman Community Park. The area envisioned for Coleman Park is already home to the former Switchbacks stadium and UCHealth Park near Powers Boulevard and Barnes Road on the east side of town. The 59-acre park site will require far more funding for construction, she said.

Several City Council members inquired about parks department projects that wouldn’t be covered by the tax and aren’t in the upcoming budget.

Palus said the city is evaluating whether the dilapidated building should be replaced rather than renovated because of its roof and asbestos issues. It could be replaced with a building with a much smaller footprint, she said.

Councilwoman Yolanda Avila raised concerns about ensuring equal opportunity to swim at city facilities that are operated by the YMCA, noting that it is $8 a day to swim at the Beach House at Prospect Lake.

Palus said her department is working with the YMCA on those issues and wants to ensure all children have a chance to learn to swim.

Funding for the Westside Community Center was also a key concern for several councilmembers because it receives $100,000 from the city, far less than the other centers that are budgeted to receive about $1.5 million all together next year.

The Westside Community Center is the only one that successfully transitioned to outside management during the Great Recession, in part because the operator has been able to generate revenue from building rentals and other sources, said Kim King, recreation and administration manager of the Parks, Creation and Cultural Services Department. The city tried to transition the other centers to outside management and none of those efforts lasted.

Councilman Dave Donelson asked the city staff to look closely at the fees charged by all facilities for programs to see if those using the Westside community center are paying more since they receive less city funding.