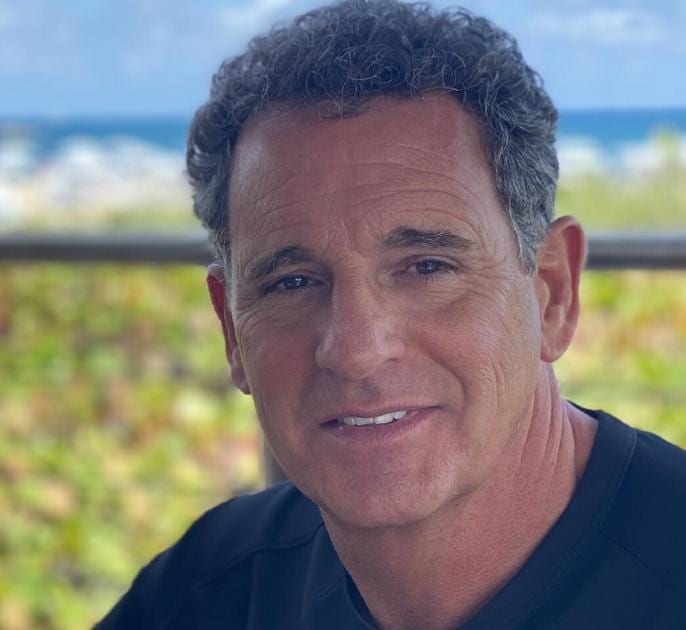 Colorado Springs City Council informally selected a senior U.S. Department of Transportation advisor to fill an empty seat on the board.

The council chose James O’Malley, who prefers to be called Mike, to fill the position starting in January, after interviewing four finalists Tuesday. The board expects to appoint O’Malley to a three-month term to the District 6 seat vacated by Andy Pico, who was elected to the state legislature in November. District 6 covers the northeast and eastern portions of the city. O’Malley could also run in the April election for the seat.

“As I look back on my career, it has become clear that service to country and service to community is my passion, at each milestone in my career giving more has always been the right answer,” O’Malley said during his address to council. He is a former volunteer firefighter and former U.S. Navy Reserve captain. He has an undergraduate degree in marine engineering and a master’s degree in national security and strategic studies.

At one point, the council tied 4-4 while deciding who should fill Pico’s seat, with half preferring O’Malley, and the others preferring Stephany Spaulding, the director of Women’s and Ethnic Studies at the University of Colorado, Colorado Springs and pastor of the Ebenezer Baptist Church. Spaulding has also run unsuccessfully for U.S. Senate and U.S. House.

Councilman David Geislinger changed his mind during the meeting and backed O’Malley to avoid an unnecessary confrontation, he said.

“We are devolving into something that is extremely unnecessarily controversial,” he said.

Several council members who backed O’Malley said they believed he would represent views similar to Pico’s and that was the most appropriate way to follow the will of the voters ahead of the election.

“I think we are honoring his residents,” Councilwoman Jill Gaebler said.

Councilman Don Knight said he wasn’t looking for a clone of Pico, but he appreciated O’Malley’s opposition to recreational marijuana and views on unionization of city employees, which align with Pico’s.

O’Malley wrote in his questionnaire that the city should provide salary, training, and benefits that would “preclude” the need to form unions.

Council members who backed Spaulding noted she has been involved in the community for 10 years, while O’Malley only moved to Colorado Springs about a year ago.

“I think she can hit the ground running,” he said.

Councilwoman Yolanda Avila also backed Spaulding, saying that she would bring passion, compassion and diversity to the council.

“I know that Mr. O’Malley is very comfortable and he is what we have always had here. … We have to be comfortable with being uncomfortable,” Avila said.

Councilman Wayne Williams argued that O’Malley showed the most knowledge in his written questionnaire.

“I don’t know you could find anyone who could be much more knowledgeable about utilities,” Suthers said.