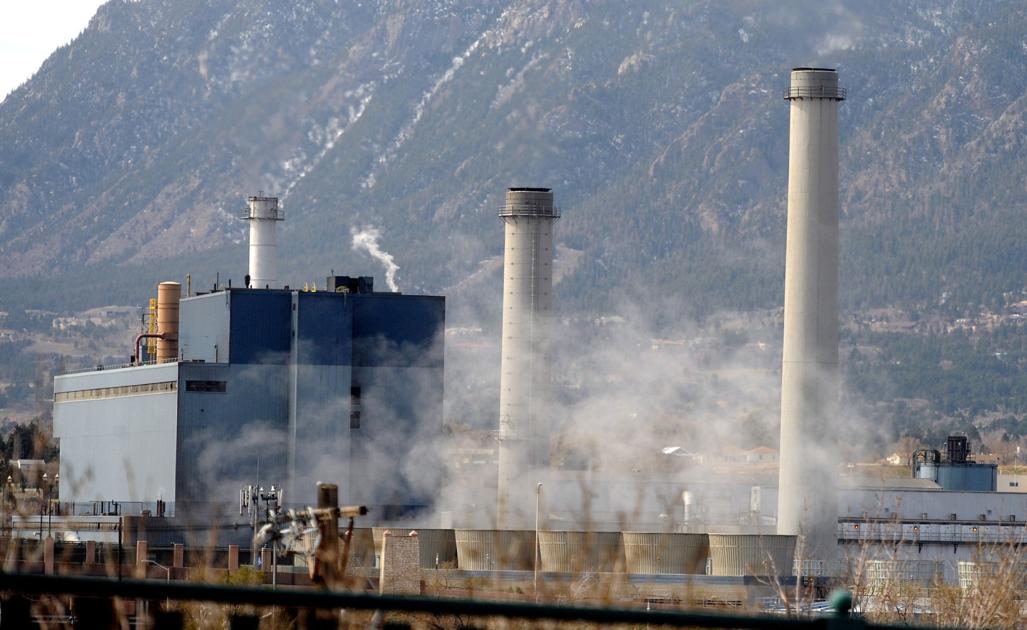 The city council unanimously approved natural gas rate increases Tuesday that will average $21.99 per month for residents and $454 per month for commercial customers for more than a year.

The city council was split between two rate increases with a minority of the board arguing that lower rate hikes stretched over 23 months would be easier for residents struggling financially. Under the lower-rate option, residents would have paid about $8 more per month in the summer and $29 more in the winter months.

“We have quite a few people in Colorado Springs who live right on the margin,” he said. The vote for the lower rates failed 5-4. The council then took a second vote for the higher rates and it passed unanimously.

The majority of board members sided with Councilman Wayne Williams who argued that it would be better to pay the $105.3 million off sooner rather than later in case a similar spike in natural gas prices happens in the future.

Williams said he was worried President Joe Biden’s new administration is less friendly to natural gas production and the supply of natural gas might be less reliable in coming years.

“I don’t see this as something that can’t ever be repeated, unfortunately,” Williams said, referring to the spike in prices. Rates increased from $2.40 per dekatherm — the standard unit of measure of natural gas — to about $172 per dekatherm because of the storm. Rates have since come back down.

Colorado Springs Utilities worked to insulate rate payers from the spike by producing natural gas from propane reserves, Benyamin said previously. Utilities also relied on a mix of sources for its electricity production including solar, wind and hydro to keep natural gas use lower, he said.

The council will consider a second rate increase in the coming weeks to cover increased electrical costs because the city relies on natural gas to produce electricity.

Councilman Don Knight, who is term-limited out of office in April, called on his fellow council members to remember their vote and to take the same swift action when Utilities over-collects from customers in the future.

“I hope you have that same sense of urgency to give them their money back,” he said.