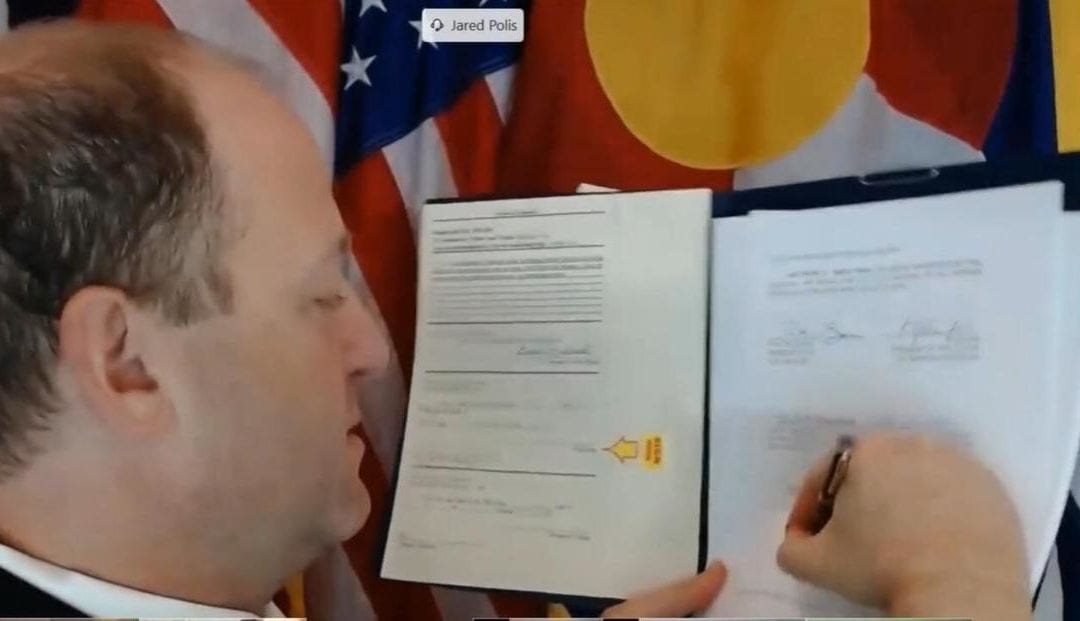 Etienne Hardre, a white man who owns Locals Barbershop, filed the suit Tuesday arguing the aid violates the U.S. Constitution because it requires business owners to be of a certain race to qualify and does not remedy specific racial discrimination.

The $4 million in aid was set aside in the recently passed Senate Bill 1, a coronavirus relief package, and the funding will provide direct assistance to minority business owners and allow the Colorado Minority Business Office to increase services. The bill allocated $57 million total in relief, including $37 million for direct payments to small businesses, $7.5 million for workers and organizations in the arts and entertainment sector and $8.7 million to help lower the cost of licenses required to serve food and liquor. The funding for minority-owned businesses was less than 10% of the relief provided by the bill.

Hardre claims in his suit against Gov. Jared Polis and the Colorado Minority Business Office Director Rosy Aburto McDonough that he would apply for the relief currently reserved for minority-owned businesses if he were eligible. He would also apply for the technical and consulting services the Minority Business Office expects to offer if he qualified.

Hardre’s shop on Nevada Avenue has seen its annual revenue decline 33% compared to last year as a result of the pandemic and government-imposed restrictions, the suit states.

“While Mr. Hardre does not question the character or motivation of those who disagree with his position in this case, his lawsuit is well-grounded in precedent. The United States Supreme Court has consistently held that race-based classifications are only permissible when they are a ‘last resort,’ said Hardre’s lawyer, Michael Kuhn said, in a written statement. Hardre referred questionsabout the case to his lawyer.